The San Francisco Police Officers Association (POA) is engaged in a last minute vicious attempt to confuse the electorate and deny the District Attorney’s office to Chesa Boudin.

City mailboxes have been sullied with two hate filled and defamatory mailers in the last week. Both mailers left ethics, integrity and decency on the cutting room floor. 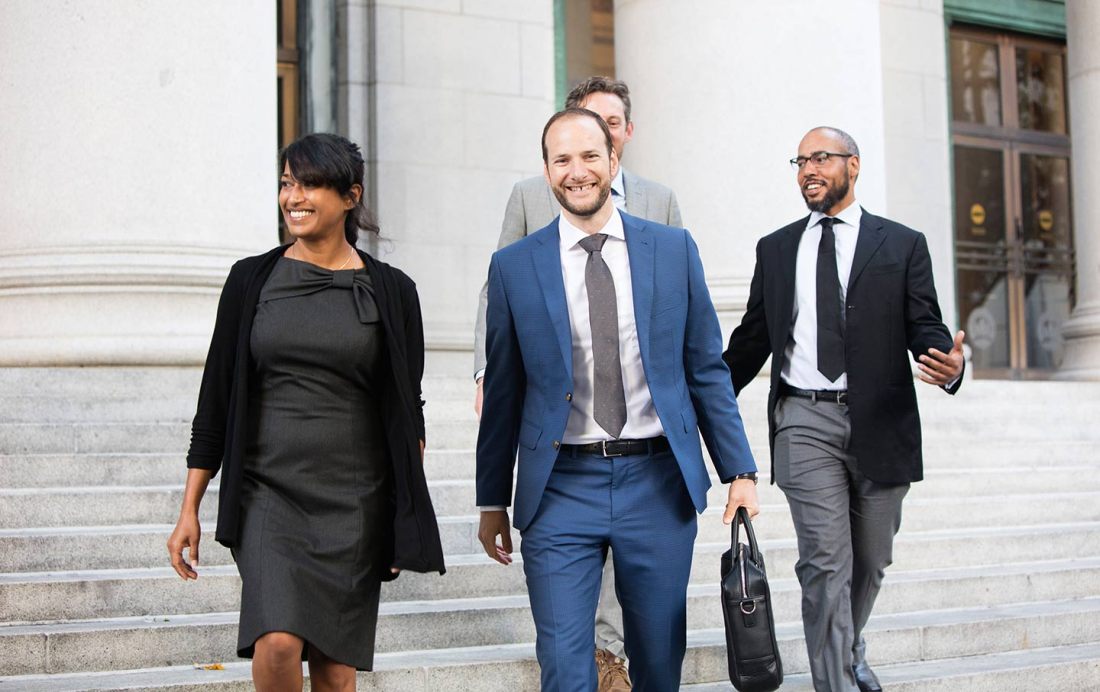 The POA mailers are a sad commentary on the State of Play in local politics and the San Francisco District Attorney race in particular. The POA through its well financed PAC has sunk to depths of personal and professional destruction that are rare even in the hardball world of San Francisco politics.

Chesa Boudin is a threat to the ironclad hold the cops have on City Hall.

Beyond the nice photo ops that the cops put out in the public arena to burnish their reputation, the reality is often something else. The cops are the enforcers of the State and anyone who threatens their hegemony is a marked man.

Chesa Boudin is the latest target