This is serious for the German citizen who dropped Euro 20,000 into the hands of some happy passerby.  For the rest of us, this is an interesting human interest story to kickoff the holiday season.

It is easy to lose things in a moment of absent-mindedness — car keys, glasses, our cell phones. In Germany, carrying large amounts of cash is not uncommon, but one pensioner made a costly mistake.

A German pensioner lost tens of thousands of euros at the weekend after leaving it on the roof of his car in a moment of forgetfulness.

He placed the money in an envelope and then put it on the roof of his car before pulling off. 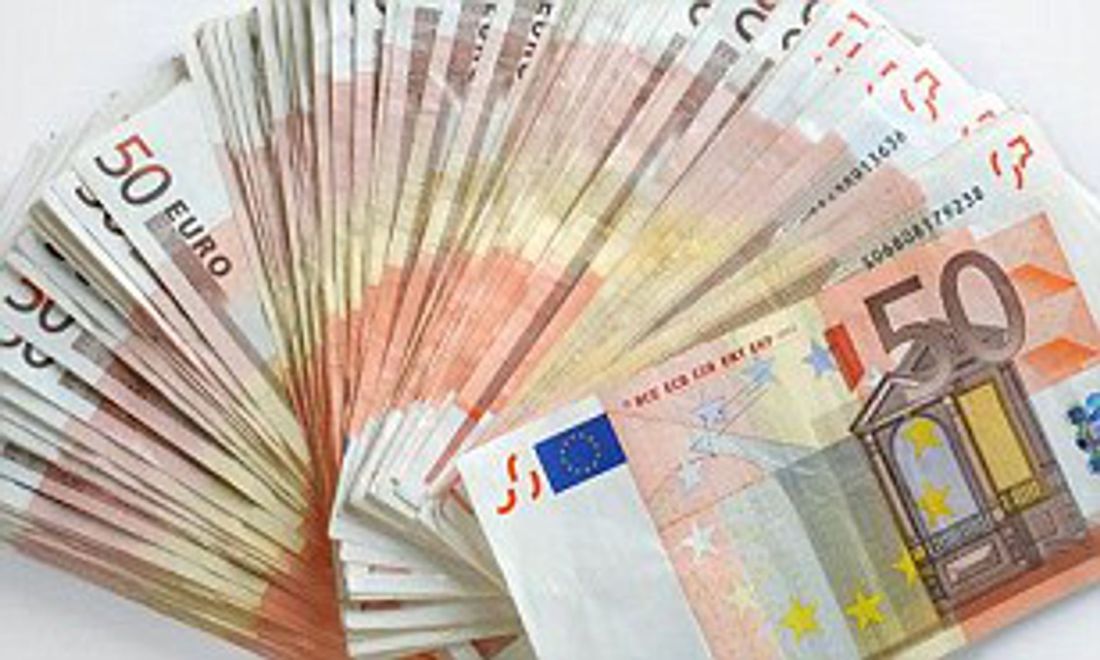 The man realized his mistake as he got out of his car a short while later in Annen — to find the envelope with the cash had blown off.

The man, who has difficulty walking, had intended to buy a new car with the money.

The police are asking for anyone who may have found the envelope with the cash to hand it in to the police station.

Paying with cash, even for big-ticket items, remains very common in Germany for cultural reasons.

“We don’t want to be patronized. We want autonomy; we want the freedom and practicality that cash offers,” business psychologist Erich Kirchler previously told DW.