Surveillance is a weapon.

It is used by law enforcement and private citizens. Too often the goal of personal surveillance is damage to and destruction of the other party.

The most egregious type of surveillance is when the party conducting the surveillance loses a sense of objectivity and becomes personally involved. 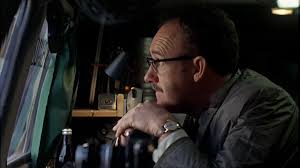 The result can be ruinous for everyone. 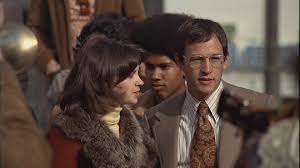 The 1974 film directed by Francis Ford Coppola goes deep into this issue.

This is the second of four Posts on Surveillance in cinema.  The next will be the movie Red (1994). 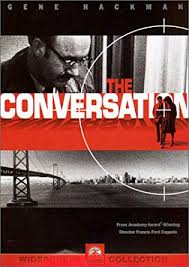