The 8.11.2020 WSJ editorial hi-lights or low-lights depending on your perspective.

Mr. Biden’s choice is especially important because he would be the oldest President on Inauguration Day at age 78. The actuarial tables and his declining mental acuity suggest he wouldn’t run for re-election, assuming he lasts a full term.

She’s a political lifer who rose through the patronage machine of former Assembly Speaker Willie Brown.

Ms. Harris ran for President this year but washed out quickly despite being a media favorite as the candidate from central casting.

The Sanders wing pressed for a progressive, and Ms. Harris is a safer choice by far than Elizabeth Warren. 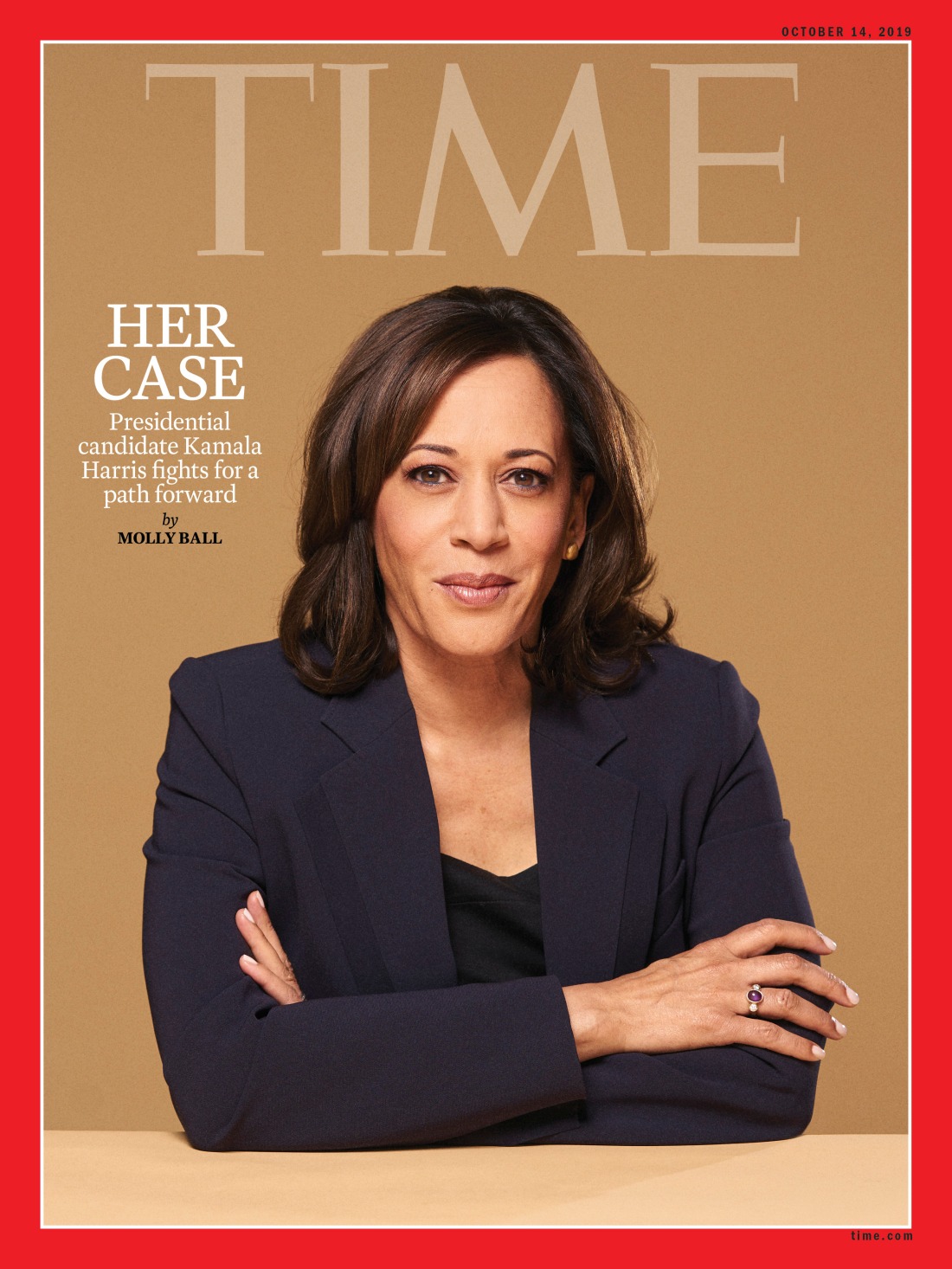 The entire editorial can be found by opening the link.