An environmental disaster is in danger of decimating  the Tule Elk in Marin County.

At risk are the hundreds of Tule Elk who are in danger of death through dehyrdation. Pt. Reyes National Seashore is closed to the public because of fire danger and drought caused by the recent wildfires.

Dedicated and determined citizens have taken it upon themselves to ensure that the Tule Elk have enough water to survive in these dangerous times.

The tule elk, whose magnificent antlered presence is one reason about 2.5 million people visit Point Reyes National Seashore each year, may be at risk of dying from dehydration, say wildlife advocates who fear a repeat of the drought conditions that wiped out nearly half of a herd five years ago. 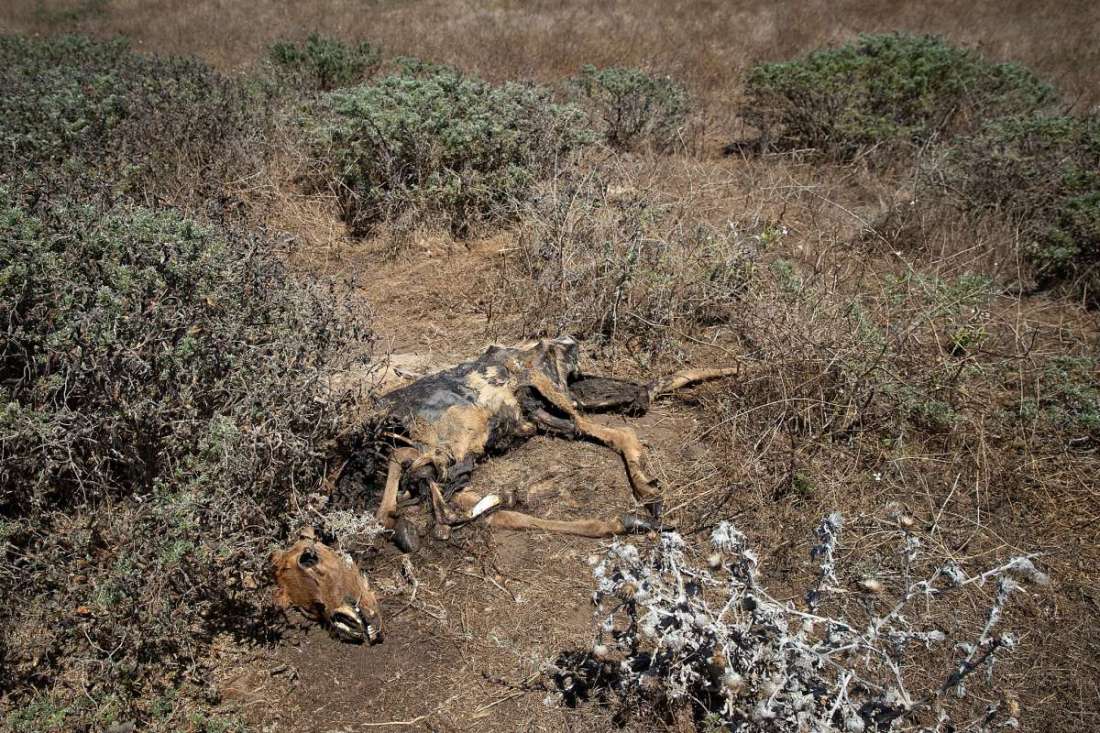 A vigilante group of 12 elk activists carried 150 gallons of drinking water into the Tomales Point Tule Elk Reserve Sunday night in defiance of National Park Service closure orders. Point Reyes has been shuttered since Aug. 18 as the lightening-sparked Woodward Fire smolders on the park’s southern shore. 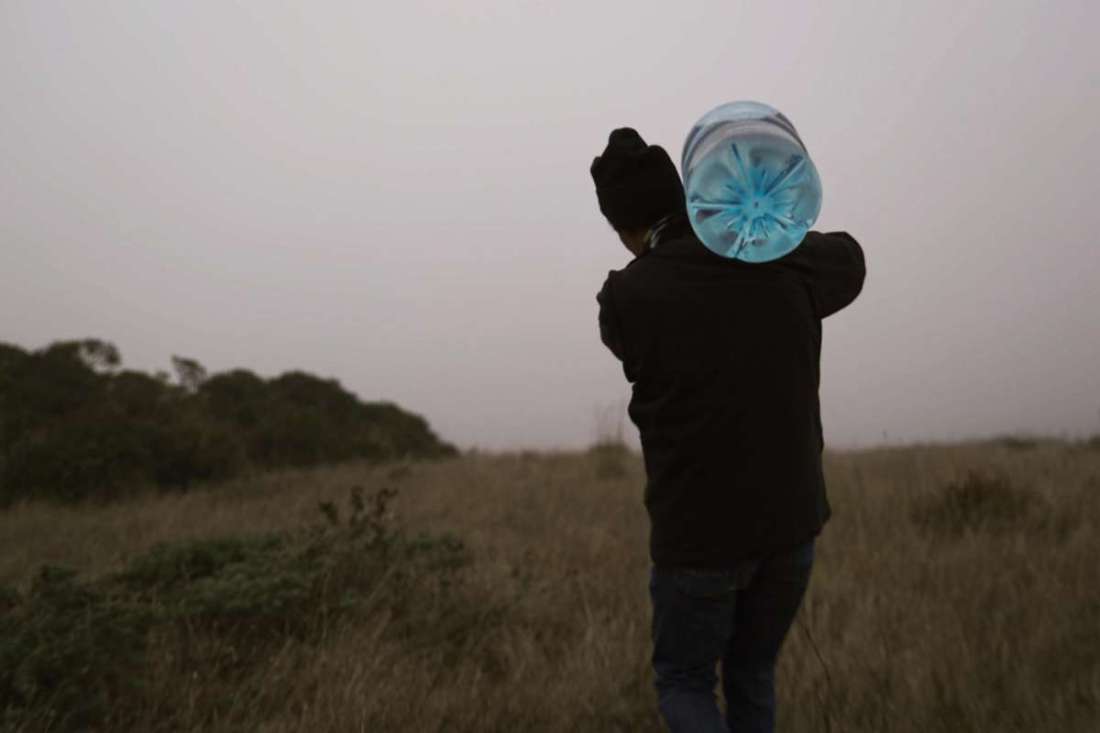 “We are doing this because we care,” Gescheidt said Monday, “This is the National Park Service’s job.”

“Taking action without permits and permissions from the National Park Service and while the park is entirely closed to all public access due to the Woodward Fire is unlawful,” park officials said in a statement Tuesday morning.

The clash over the elks’ access to drinking water is the latest installment in a long-standing battle over the management of the peninsula’s tule elk herds. 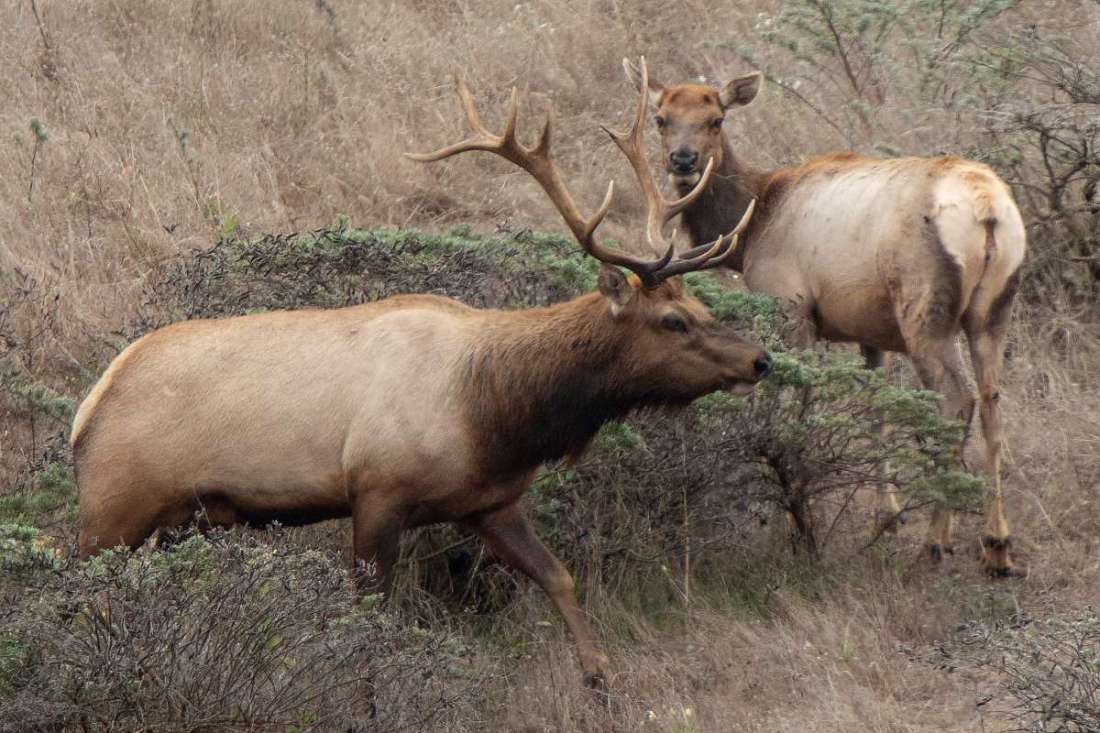 The fight has pitted environmentalists, cattle ranchers and the Park Service against one another. Conservationists would have the cattle ranches kicked off the peninsula; the ranchers, who lease their fields from the park, would rather see the elk moved elsewhere — or eliminated.

In sustaining populations of both elk and cows, the park has sought to balance two competing priorities: native wildlife conservation and sustainable farming. The cattle ranches go back generations to the years after the Gold Rush, when hunters cleared the peninsula of elk to make way for grazing pastures. Balancing present-day environmental and cultural considerations is no easy task, said Christine Beekman, the park’s outreach coordinator.