Consulting with the Stars Mitt Romney

If you wondered why you didn’t hear from Mitt Romney right away about voting on Justice Ginsburg’s replacement, it’s because he was busy consulting his crystal ball and tea leaves.

He’s still Mittens and coming up with inane conclusions derived by incorrect facts and asinine reasoning. Here’s the latest.

That venture concluded Tuesday morning at which time he said, “

“I recognize that we may have a Court which has more of a conservative bent than it has had over the last few decades, but my liberal friends have over many decades gotten used to the idea of having a liberal court and that’s not written in the stars.”

And then he went on to declare that the “nation is center-right” which is his most clueless comment since he said 47% of the nation was on welfare. Here’s that entire quote, if you’ve forgotten it’s sheer idiocy.

“There are 47% of the people who will vote for the president no matter what … who are dependent upon government, who believe that they are victims. … These are people who pay no income tax. … and so my job is not to worry about those people. I’ll never convince them that they should take personal responsibility and care for their lives,” Romney said. 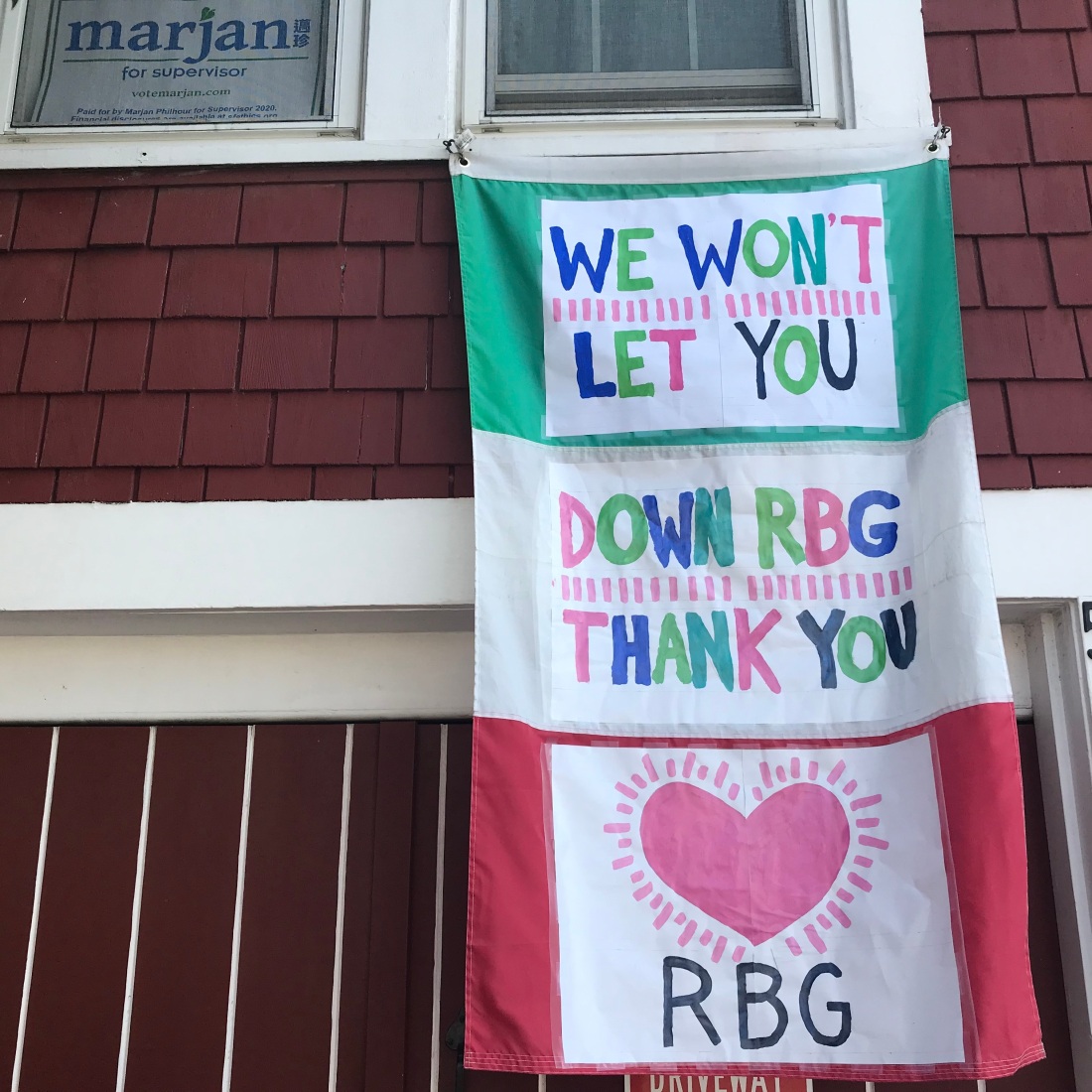 Just re-reading it, I reel. It was chosen as the year’s best quote, by the way. To my way of thinking, it’s in competition for the best quote of the millennium, but fortunately I won’t be around to see if it wins that one. Once again, I marvel that he thinks Democrats pay no income tax — or the inverse, that people who pay no income tax are Democrats per se. Does he have even a slight grasp of who the MAGAts are, socio-economically speaking?

And he has decided, apparently, that the complexion of the nation has changed in eight short years, since when he ran for president, from welfare state to center-right? So the welfare queens, who voted for libs, all became conservatives? Oh my God, I had forgotten how stupid the man was. Like everyone else, I was thinking that Mittens had turned over a new paw, when he voted to remove Trump and then appeared in a Black Lives Matter parade.