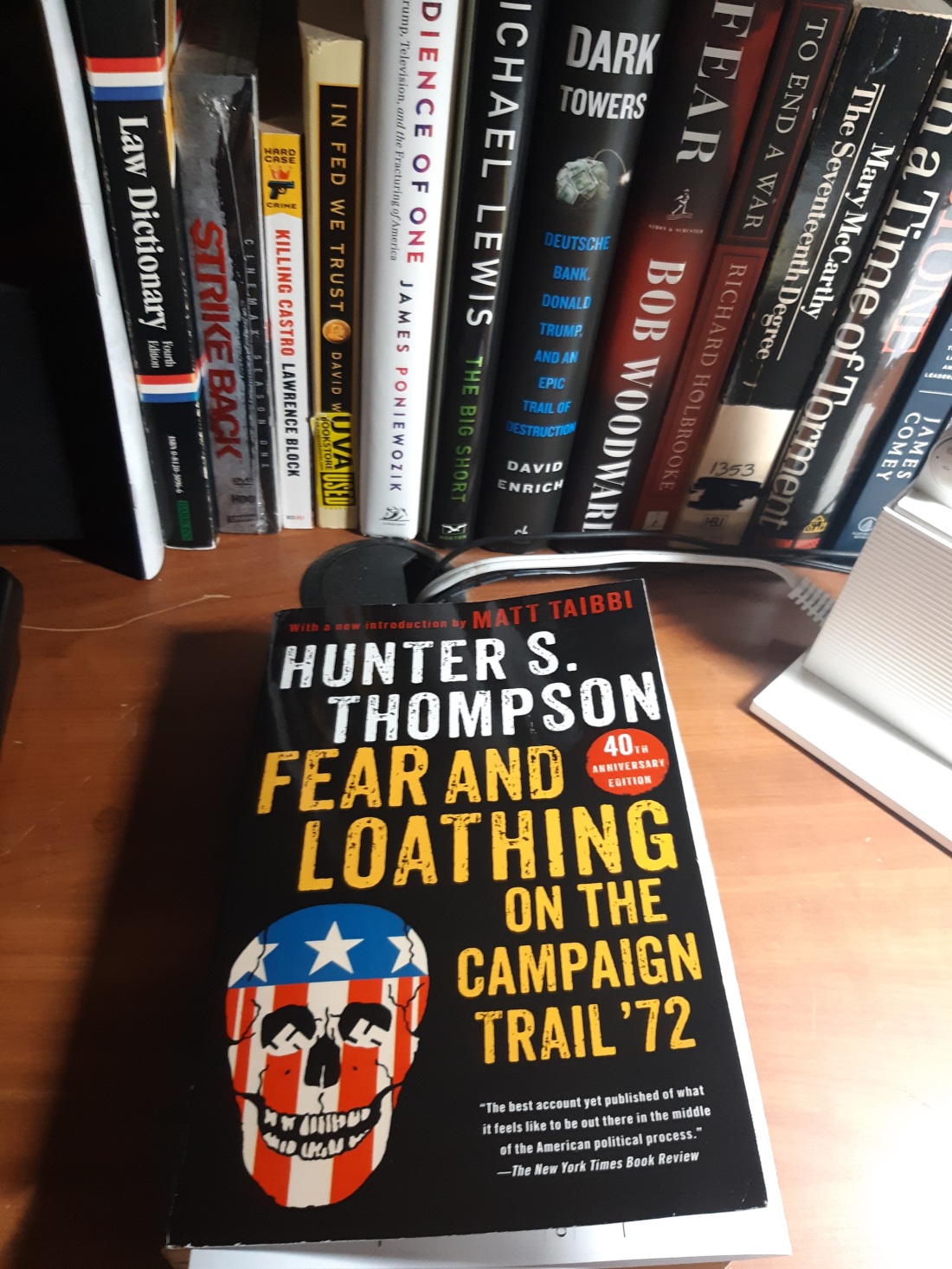 It is a must read as we watch the collapse of the insane Trump presidency.

Hunter S. Thompson, who committed suicide in 2005 at the age of 67, would have been the perfect writer to put his Gonzo journalism to work memorializing this crazy political year. He would be cheering the downfall of the Trump presidency.

Undoubtedly Mr. Thompson will be giving an emphatic middle finger salute to the departing Trump from his place in Elysium.

President Trump abruptly cut off an interview with the “60 Minutes” star Lesley Stahl at the White House on Tuesday and then taunted her on Twitter, posting a short behind-the-scenes video of her at the taping and noting that she had not been wearing a mask.

Mr. Trump then threatened to post his interview with Ms. Stahl ahead of its intended broadcast date on Sunday evening, calling it “FAKE and BIASED.”

The spectacle of a president, two weeks out from Election Day, picking a fight with the nation’s most popular television news program began on Tuesday after Mr. Trump grew irritated with Ms. Stahl’s questions, according to two people familiar with the circumstances of the taping. 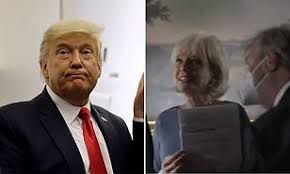 One person briefed on what took place said that Mr. Trump had spent more than 45 minutes filming with Ms. Stahl and her CBS News crew, and that the taping had not wrapped up when the president’s aides had expected it to.

So Mr. Trump cut the interview short, and then declined to participate in a “walk and talk” segment with Ms. Stahl and Vice President Mike Pence, the people said.

It appeared that Ms. Stahl’s approach did not sit well with the president. Hours later, Mr. Trump said on Twitter that he was considering posting the interview with Ms. Stahl “PRIOR TO AIRTIME!” He described it as a “terrible Electoral Intrusion” and suggested that his Democratic opponent, Joseph R. Biden Jr., had been treated less harshly by journalistic interlocutors.

Mr. Trump also posted a six-second video clip of Ms. Stahl at the White House, writing: “Lesley Stahl of 60 Minutes not wearing a mask in the White House after her interview with me. Much more to come.”

In fact, Ms. Stahl had worn a mask at the White House up until the start of her taping with Mr. Trump, including when she first greeted the president, according to a person familiar with the interview. The video posted by Mr. Trump showed Ms. Stahl immediately after the interview ended, as she conferred with two CBS producers, both wearing masks.

The CBS crew was tested for the coronavirus before entering the White House on Tuesday, the person said.

So Mr. Trump cut the interview short, and then declined to participate in a “walk and talk” segment with Ms. Stahl and Vice President Mike Pence, the people said.