In November 2019 a group of  women in Oakland occupied a home to keep it from being sold off to speculators in the ongoing gentrification battle of Oakland.

Thus began a campaign which gathered world wide attention.  The women were evicted in January in a brutal action by Alameda County sheriffs.

After a huge outcry the speculator who purchased the property backed off and sold the property to the Oakland Community Land Trust.

Surprise surprise.  A leader in that campaign has been elected to the Oakland City Council.

When activist Carroll Fife choreographed homeless mothers and their kids taking over an empty house in West Oakland to spotlight the city’s housing crisis, it drew international coverage.

Now, Fife, the mastermind behind Moms 4 Housing, has unseated two-term City Council incumbent Lynette Gibson McElhaney in a stunning victory in District Three. The race — one of the most hotly contested among the five seats up for grabs on the council — is for a district that includes West Oakland, Downtown, Uptown, Jack London, Pill Hill, Lake Merritt and the Port of Oakland.

Fife’s win signals a shift to a more progressive electorate in Oakland. Her campaign centered on the idea that “housing is a human right” and that public safety should be reimagined — a nod to Oaklanders’ shifting priorities amid a growing homelessness crisis and a racial reckoning over police brutality.

Fife was one of the lead organizers behind Moms 4 Housing, a collective that began when homeless mothers took over a speculator-owned house on Magnolia Street in West Oakland in November 2019. The incumbent, McElhaney, was the first Black woman to be elected president of the City Council by her colleagues in 2015 and has a background in affordable housing but was seen as generally more moderate than Fife. 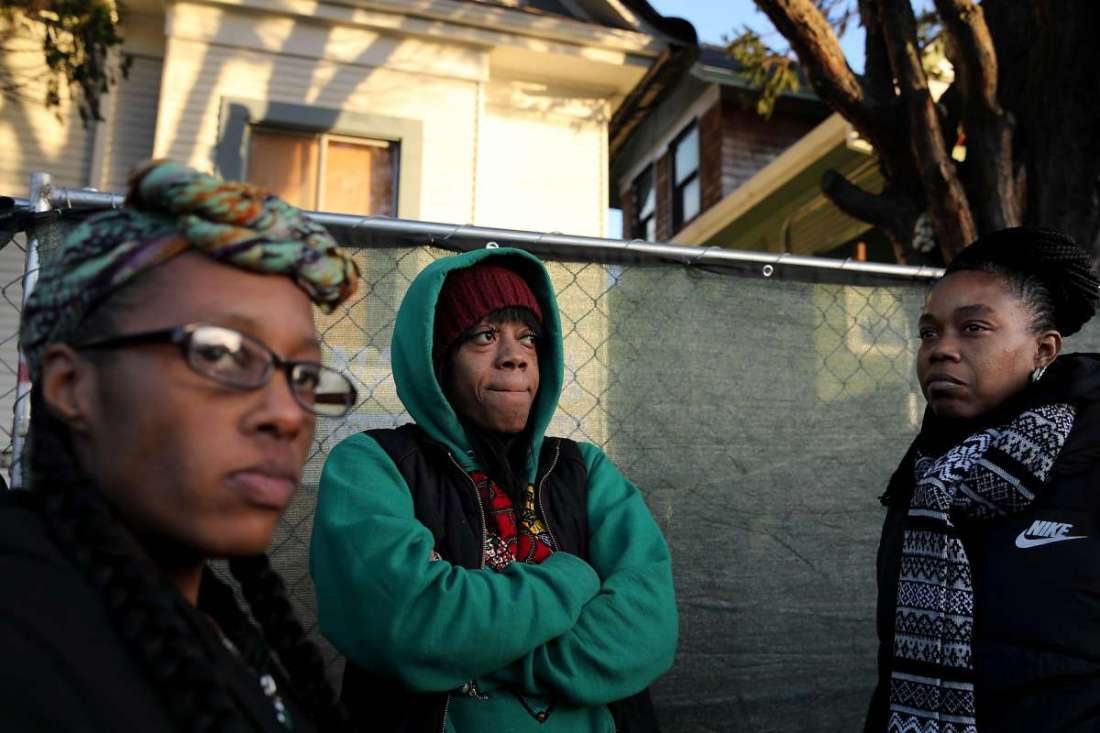 Fife plans to focus on pro-tenant regulations, convert abandoned and dilapidated homes to affordable housing and give renters the first right of refusal to purchase the home where they live if it goes up for sale.

Fife said impact fees, which developers of residential buildings are required to pay if they don’t build a certain amount of affordable housing in market-rate projects, are a “failed process.” Instead, Fife told The Chronicle that she wants to require those developments to have at least 20% of units be affordable.

About policing, Fife campaigned on reassigning traffic stops to civilian staff and having mental health staff respond to non-violent 911 calls.