There’s no substitute for experience. I am no USA flag waver. There has been plenty to criticize about American policy in the past 70 years. Cold War, Vietnam, Chile, Iraq for starters. Quite a list.

Nonetheless, American policy has brought a certain degree of stability to a fractured planet.

After four years of Trump, whose only goal was what benefited him, it will be refreshing to see experienced, educated, knowledgable people looking after American foreign policy.

President-elect Joe Biden said Tuesday that the United States under his leadership will reaffirm its commitments to its allies.

At a ceremony in Wilmington, Delaware, Biden unveiled his national security team, including Antony Blinken as secretary of state (pictured above) and John Kerry as climate envoy. The president-elect said his team embodied his core belief “that America is strongest when it works with its allies.”

“It’s a team that reflects the fact that America is back, ready to lead the world, not retreat from it,” he said on stage, with his administration staff selections wearing masks and standing six feet apart.

The foreign policy strategy marks a stark contrast from the more antagonistic “America First” approach taken by Biden’s predecessor, Donald Trump, who was often at odds with traditional allies across the world, particularly in Europe. 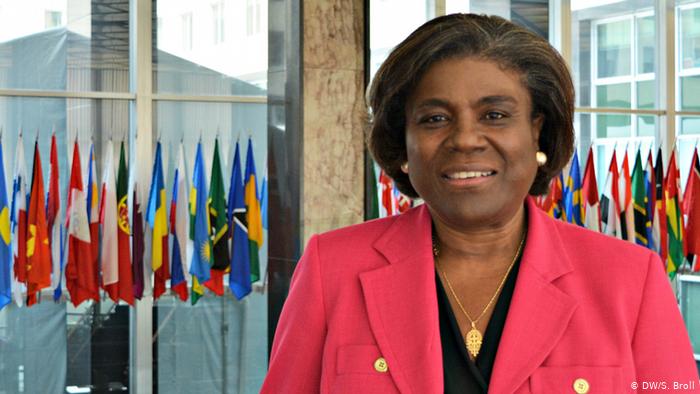 “I want to say to you: America is back. Multilateralism is back. Diplomacy is back,” Thomas-Greenfield said.

Biden noted that in his calls with foreign leaders, they expressed “how much they’re looking forward to the United States reasserting its historic role as a global leader over the Pacific, as well as the Atlantic, across the world.”

Joe Biden has said his administration will strengthen the US role as a leader “across the world.” At an event unveiling his national security team, the president-elect also stressed his commitment to global cooperation.

Blinken, a longtime Biden confidante and former deputy secretary of state in the Obama administration, vowed the US would seek global cooperation in its foreign policy.

“We have to proceed with equal measures of humility and confidence,” Blinken said. “As the president-elect said, we can’t solve all the world’s problems alone.”

Vice President-elect Kamala Harris said that in addition to repairing diplomatic relationships that suffered under the Trump administration, the US was committed to tackling climate change.

“We will need to reassemble and renew America’s alliances, rebuild and strengthen the national security and foreign policy institutions that keep us safe, and advance our nation’s interests, and confront and combat the existential threat of climate change that endangers us all,” she said. 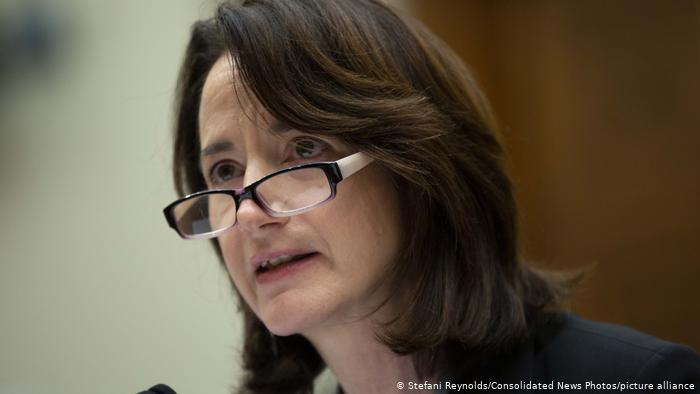 John Kerry, who served as secretary of state under Barack Obama, praised Biden’s commitment to rejoin the Paris Climate agreement on the first day of his presidency, and also called for a UN conference in Glasgow to raise ambitions for curbing global warming. 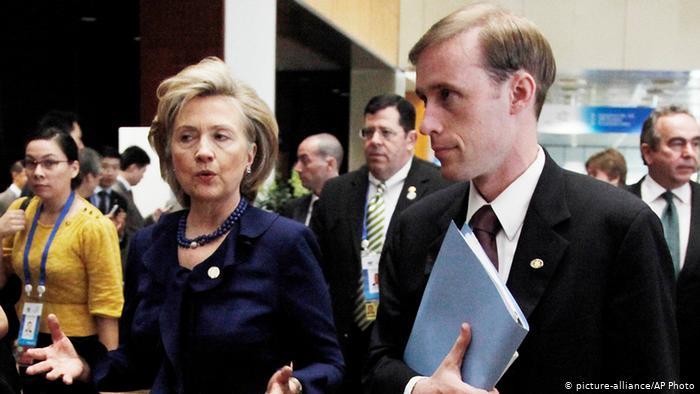 Biden is due to take office on January 20. Aside from Kerry and Sullivan, his national security team picks unveiled on Tuesday will require Senate confirmation.