It is beyond disgusting that a political loser can raise his head in supposedly Progressive San Francisco, incite the mob and receive even a moment of serious attention.

With obvious backing from the Police Officers Association, a  failed Republican Mayoral candidate  is now pandering to the masses and pushing a recall measure against DA Chesa Boudin.

This misguided  money wasting campaign in the midst of the Pandemic is an insult to San Francisco.  In one year in office Chesa Boudin has implemented many policy reforms he promised as a candidate.

DA Boudin needs to be lauded for his accomplishments during the past 13 months.

Yes. Crime is  a problem in San Francisco.  There has been non-stop sensationalized reporting of criminal acts.  The mainstream media has gone into overdrive to lay every crime in San Francisco at the doorstep of the District Attorney.  This loud, obnoxious chorus has received attention far beyond what it deserves.

Should this POA supported Recall make the ballot tens of thousands of people who voted Chesa into office and support his vision will have to be at the proverbial barricades and soundly defeat this reprehensible political attack.

A group of residents has started the process to recall San Francisco District Attorney Chesa Boudin.

Approval of the signature-gathering phase of the effort is likely to come in the next week, according to the recall’s lead organizer.

As the Bay Area Reporter previously reported, Richie Greenberg, a business adviser and activist who in 2018 was a Republican candidate for mayor, started a petition January 2 urging Boudin to resign.

The elections department is awaiting proof of publication and two blank copies of the petition, a spokesperson told the B.A.R.

“Once the petition format is approved, the proponents may begin circulating the petition,” Matthew Selby, the campaign services division manager with the elections department, stated. “Therefore, the department cannot confirm when the circulation of the petition will begin.”

Boudin did not respond to a request for comment.

According to a recall guide issued by the city in 2010, “valid signatures of at least 10% of registered voters of the City and County at the time the proponent(s) filed the notice of intention” are required to qualify the recall for the ballot. According to Selby, that threshold in this effort is 51,324. 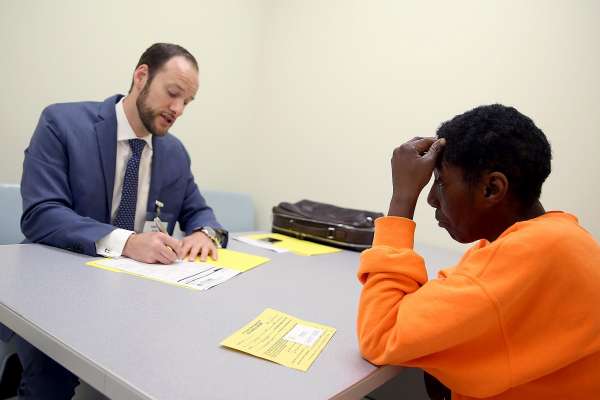