I am a long time Chronicle subscriber and write the following with total sincerity.

The departure of John Diaz is welcome and long overdue. Like a television sitcom which is past its prime his voluntary departure will hopefully bring a breath of fresh air and opinions in step with the 21st century to the stale Chronicle editorial page. John’s 25 years at the helm have been nothing more than  cheer leader and lap dog for the entrenched powers in San Francisco.

The City has changed in the past 25 years. Regrettably, under the leadership of John, the Chronicle editorial page remained embedded in a San Francisco which came crashing down, just like the Embarcadero Freeway and Candlestick Park, years ago. 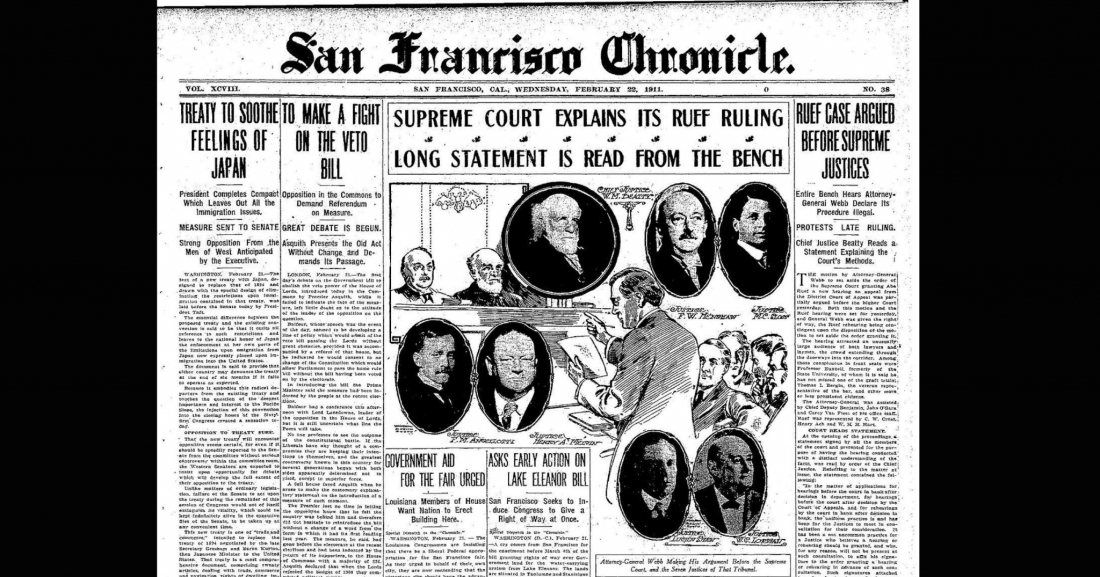 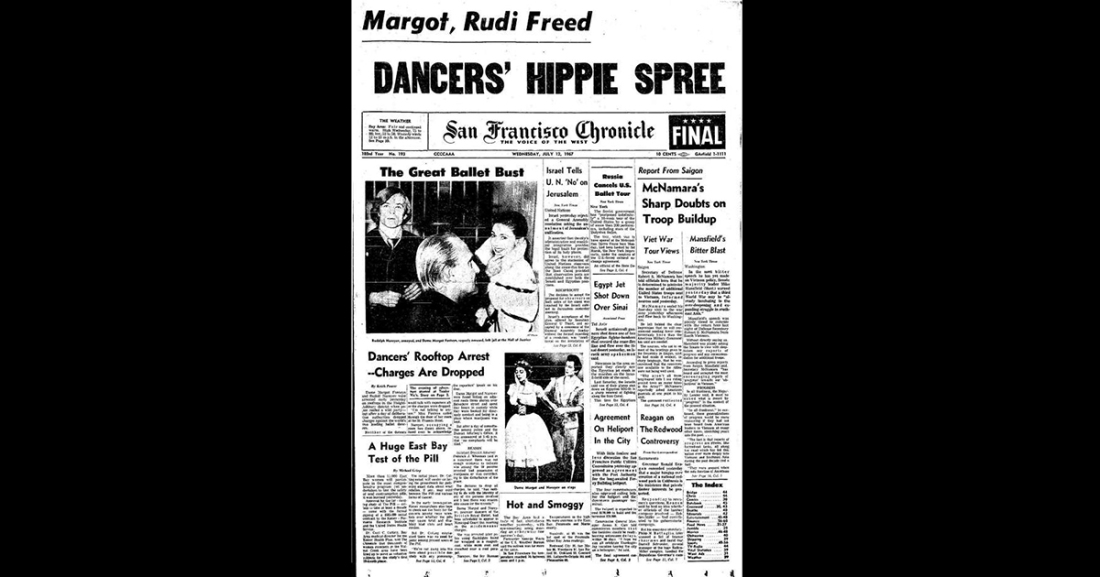