Yesterday I blogged, maintaining that “anger” is motivating the motoring community in San Francisco which feels its sense of entitlment threatened by the Pedestrian/Cyclist Great Walkway along the Pacific Ocean.

I simultaneously placed the blog post on Nextdoor in my San Francisco neighborhood. There have been nearly 60 responses, none of which addressed the issue I discussed 24 hours ago.

In 2014 San Francisco firmly rejected a ballot measure affirming cars are the priority mode of transportation. In the same election the voters approved financing for transit, pedestrian and cyclist enhancements. The post is included below dated 6.20.2021.

A short time ago I received the attached post on Nextdoor.

It is an expression of “anger,” harassment and a threat to break the law.

“Anger” is what motivates the motorists is an observation I read from a fellow neighbor.

This neighbor quite perceptively says that motorists feel completely “entitled.” Because motorists have not gotten their way motorists are angry. A sense of entitlement and anger has manifested itself during the past several months.

Fortunately the SFMTA will not permit itself to be bludgeoned and intimidated.

Neither will the Board of Supervisors.

It’s worth noting that in 2014 the voters emphatically rejected with a 62% NO Proposition L. Its objective was to have Cars designated the priority transportation mode in San Francisco. In the same election the voters approved Proposition B. Allocating money for transit, bicycle and pedestrian enhancements.

City Hall by designating The Great Walkway is following the will of the Voters. That’s Democracy, folks. 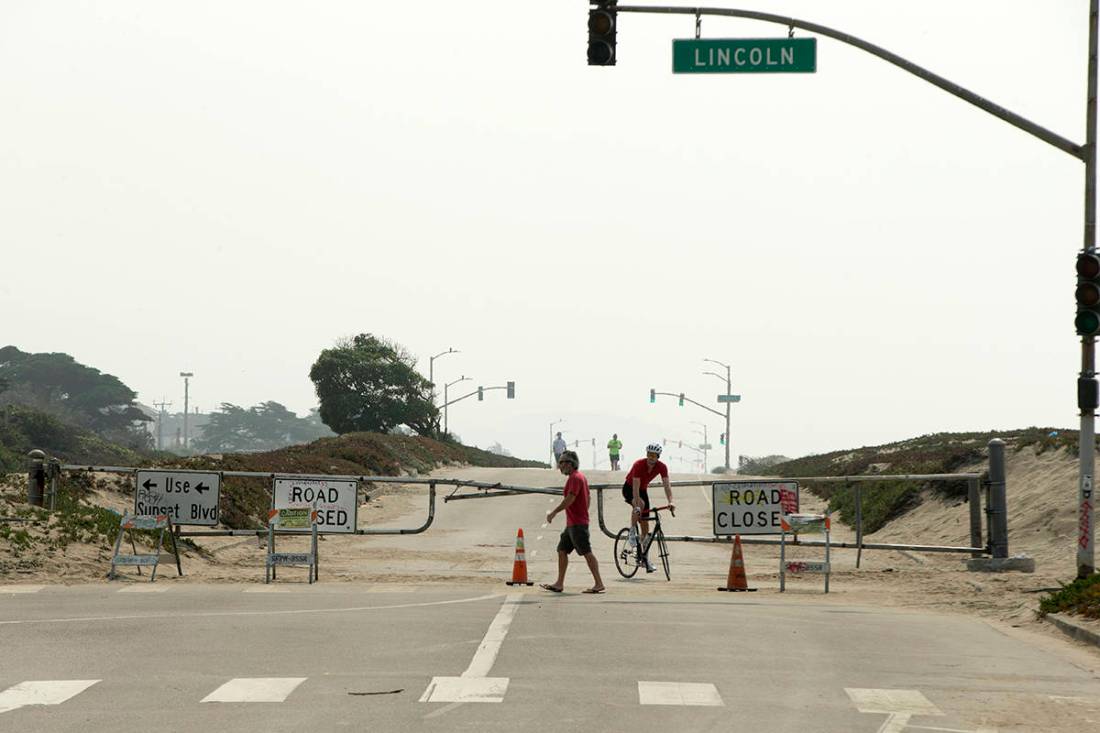