Paying for parking in Federal parks and the howls being heard from The Entitled is yet another skirmish in the San Francisco Do Cars Rule the World battle?

As the excerpt from The San Francisco Chronicle shows the Feds have caved to the howls of The Entitled Mob.

Its ironic that some who profess to appreciate the environment, including elected officials, are howling the loudest about having to pay to park in Bay Area national parks.

Supervisor Chan has already betrayed the Progressives who put her in office in 2020 and taken the side of the most reactionary elements amongst The Entitled in the JFK Drive and Great Walkway battle.

The Supervisor must know one way to get people to leave their vehicles and find alternative modes is to make it costly to park.

She doesn’t care. She wants to get reelected. Period.

Supervisor Chan should commend the National Park Service, a steward of the environment, for putting forth this sensible proposal. 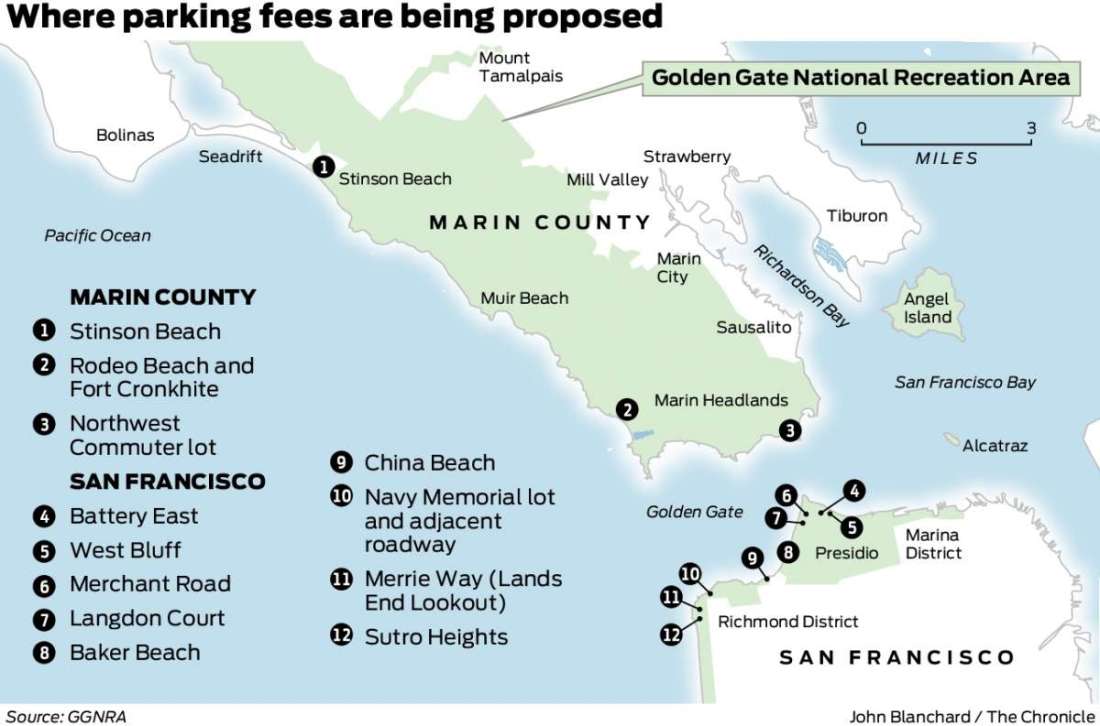 Not everyone is happy about this. Members of Congress, a powerful dog advocacy group and about 900 letter-writers are among those fighting the proposal, which calls for a $3-an-hour or $10-a-day parking fee at eight sites in San Francisco and Marin County. The sites, where parking has long been free, include such locally popular play spots as Baker Beach, China Beach, Lands End and Rodeo Beach.

On Thursday afternoon, in an unexpected turn, GGNRA officials told The Chronicle they were reconsidering their proposal in light of the feedback and would hold off on charging for parking in at at least some of the spots. Which ones remains to be seen.