60 years is a long time to wait for an apology.  It was 60 years ago on October 17 that French police murdered hundreds of Algerians in the heart of Paris.

The massacre was carried out at the direction of Paris police chief Maurice Papon, himself a collaborator with the Nazis during their occupation of France during World War II.

This is a shocking event which most Americans have never heard about. It is only because the sad anniversary is receiving media coverage that I myself know of its occurrence.

When this massacre happened the French were struggling to hold onto Algeria, one of their last colonies. A vicious war of independence raged from 1954-1962 when the Algerians achieved their independence from their colonial masters in Paris on July 5, 1962.

President Emmanuel Macron on Saturday became the first French head of state to take part in commemorations of the massacre by Paris police of protesters at a rally 60 years ago against France’s rule in its then-colony Algeria. He stopped short of issuing a formal apology but said that the deadly crackdown on that day was “inexcusable”. 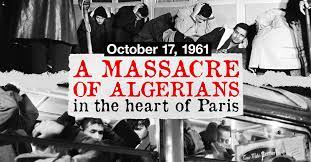 The events of October 17, 1961 were covered up for decades and the final death toll remains unclear. But many historians believe it could amount to several hundred.

The rally was called in the final year of France’s increasingly violent attempt to retain Algeria as a north African colony, and in the middle of a bombing campaign targeting mainland France by pro-independence militants.

On Saturday, one day ahead of the formal anniversary, Macron took part in a memorial ceremony for the victims at a park on the Paris outskirts. He acknowledged that several dozen protesters had been killed, “their bodies thrown into the River Seine” and paid tribute to the memory of the victims.

The precise number of victims has never been made clear and some activists fear several hundred could have been killed.

While Macron didn’t issue a formal apology for the actions of the Paris police that day, the French presidential office said in a statement that the deadly crackdown was “inexcusable”.

Macron “recognised the facts: that the crimes committed that night under Maurice Papon are inexcusable for the Republic,” the Elysée statement said.

“This tragedy was long hushed-up, denied or concealed,” it added.

The Paris police chief at the time, Maurice Papon, was in the 1980s revealed to have been a collaborator with the occupying Nazis in World War II and complicit in the deportation of Jews. He was convicted of crimes against humanity but later released. 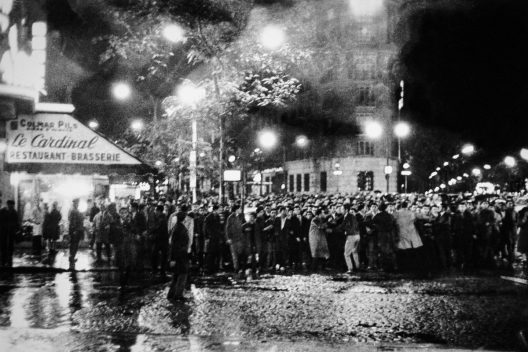 Historian Emmanuel Blanchard told AFP that Macron’s comments represented “progress” and had gone “much further” than those made by Hollande in 2012.

But he took issue with the decision to pin responsibility on Papon alone, saying that then prime minister Michel Debre and president Charles de Gaulle had not been held to account over the ensuing cover-up or the fact Papon would remain Paris police chief until 1967.

Activists were hoping Macron, the first president born in the post-colonial era, would go further than his predecessor François Hollande, who acknowledged in 2012 that protesting Algerians had been “killed during a bloody repression”. 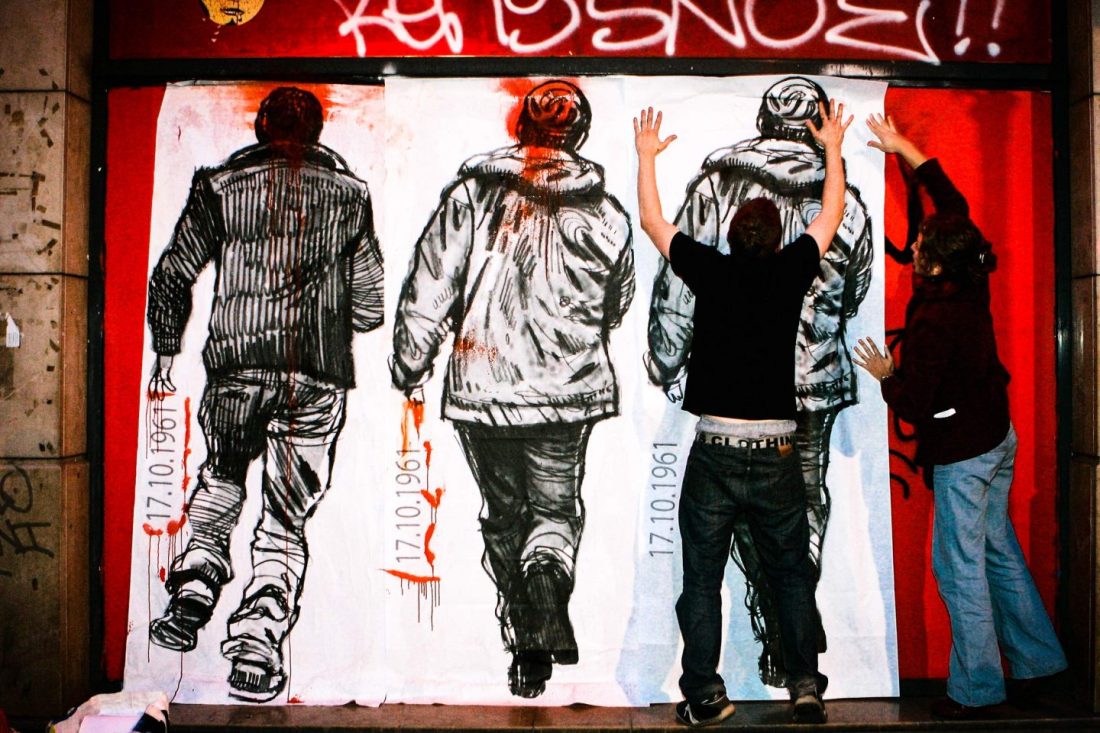