It’s comforting to read that the American government is cracking down on the invasive Pegasus spyware technology even when the offender is one of the United States close allies. Israel.

The technology essentially turned smartphones into spying devices, allowing a user to track a target’s location, read messages, look through photo’s and even secretly turn on the phone’s camera.

“These tools have also enabled foreign governments to conduct transnational repression, which is the practice of authoritarian governments targeting dissidents, journalists and activists outside of their sovereign borders to silence dissent,” the US Commerce Department said in a statement.

“NSO Group is dismayed by the decision, given that our technologies support US national security interests and policies by preventing terrorism and crime, and thus we will advocate for this decision to be reversed.”

The technology company has consistently rejected the reporting on its Pegasus software, saying that it has been designed purely for governmental actors to use in the fight against terrorism and crime.

The US Department of Commerce on Wednesday announced export limits on the Israeli software company NSO Group, the developer of infamous Pegasus spyware.

In July 2021, media investigations revealed that Pegasus spyware was used around the world to monitor tens of thousands of human rights activists, journalists, politicians and business executives.

The investigation led by media consortium “Forbidden Stories” found that people in 50 different countries had been targeted by the malware. 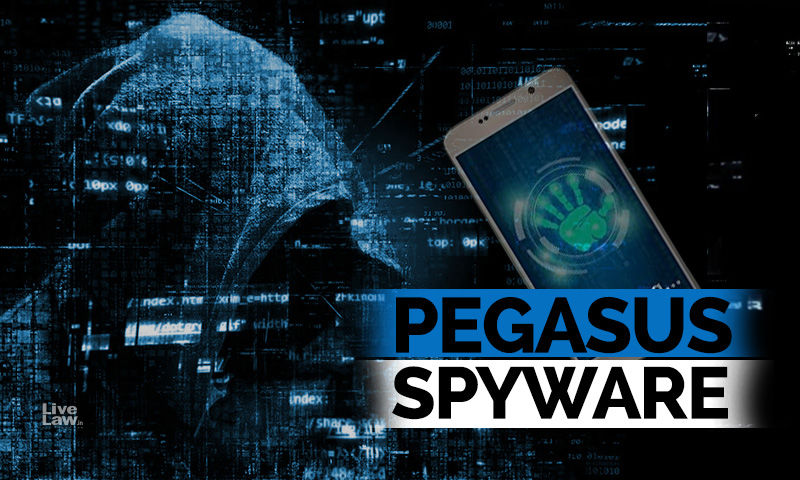