The controversial Nord Stream 2 Russian pipeline built under the Baltic Sea to carry gas to Europe has been mired in political controversy for years.

Opponents of the gas pipeline fear Moscow will use the pipeline as a political cudgel to regulate the flow of gas to European countries. In addition Russia’s nemesis Ukraine stands to lose revenue when gas stops flowing through that nation bordering Russia.

Now  German regulators have put a  monkey wrench into Nord Stream 2 with a ruling that the company did not follow the law when seeking approval for the pipeline to transmit gas through Germany. The Green Party which is about to become part of the ruling coalition in the next government has long opposed Nord Stream 2.

The decision will further delay the project and further embolden critics.

Germany’s network regulator suspended its ongoing process to certify the Nord Stream 2 pipeline after ruling that its operator within Germany does not comply with conditions set by German law.

The decision could amount to another setback for the controversial pipeline that has been waiting to become operational for almost a year.

The Nord Stream 2 pipeline is to transport gas from Russia to Germany and other countries. It is owned by Russian-controlled gas giant Gazprom with investment from several European companies. 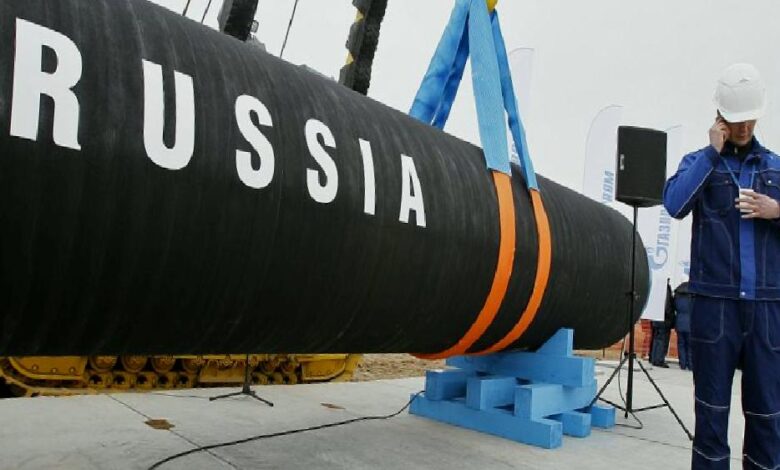 Critics recently accused Russia of deliberately cutting its gas supply to Europe as a ploy to speed up Germany’s certification of the pipeline. Moscow has denied the allegations.

The pipeline was built underwater to run through the Baltic Sea and bypass Poland and Ukraine, which have both raised objections. Ukraine stands to lose revenue if gas to Europe is not conveyed through its territory. Poland, for its part, fears the project will further strengthen Gazprom’s already dominant position in the region.

German Green party lawmaker Oliver Krischer welcomed the suspension by the regulator, saying that  Gazprom had given the impression “of not taking German and European law seriously.”

The move will “significantly delay the launch of the pipeline, which is therefore unlikely to play a role this winter,” he told Germany’s Rheinische Post newspaper. 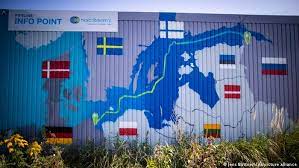 Germany’s Federal Network Agency said the operating company did not meet conditions to be an “independent transmissions operator,” and it could be certified only “if that operator was organized in a legal form under German law.”

The suspension comes as the Switzerland-based company Nord Stream 2 AG plans to establish a subsidiary under German law, but only for the German section of the pipeline. This decision was taken instead of “transforming its existing legal form,” the regulator said.

The certification would stay suspended “until the main assets and human resources have been transferred to the subsidiary,” the German officials added.