Much of the world still remembers the brutal murder and dismemberment of Saudi journalist and Washington Post reporter Jamal Khashoggi when he visited the Saudi consulate in Istanbul in 2018.

The resolution of this grusome crime against a journalist is still an open case with Crown Prince Mohammedbin Salman and other top Saudi officials being suspected of ordering the killing.

The arrest of a former member of the Saudi Royal Guard as he prepared to board a plane in France and return to Saudi Arabia will hopefully bring those who are seeking Justice closer to those repsonsible for the crime.

A suspect in the murder of journalist Jamal Khashoggi was nabbed by French police as he boarded a plane to Saudi Arabia. It is hoped he can identify who was behind the assassination. 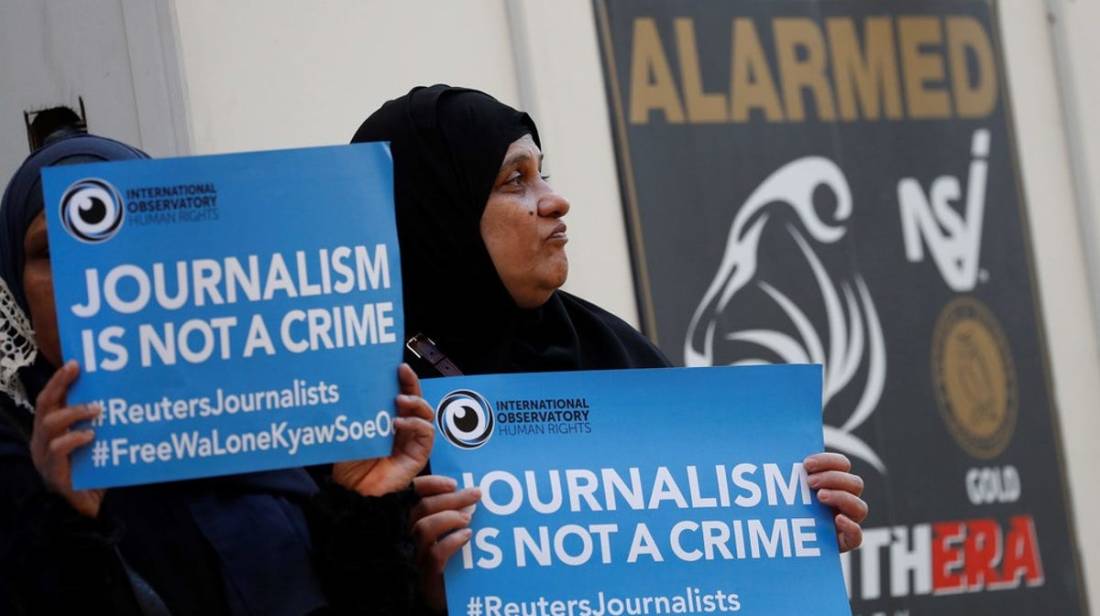 The United Nations special rapporteur for extrajudicial killings found that there was “credible evidence” that Crown Prince Mohammedbin Salman and other top Saudi officials were responsible for the murder.

French police arrested a suspect in the murder of Saudi critic and journalist Jamal Khashoggi on Tuesday.

Various news agencies and French media reported, citing police and judicial sources, that the 33-year-old man was a former Royal Guard of Saudi Arabia and was nabbed at Roissy airport as he was about to board a flight to Riyadh.

Khashoggi was killed in the Saudi consulate in Istanbul in Turkey in 2018. US and Turkish officials said a Saudi hit squad strangled him and dismembered his body.

Tuesday’s arrest was carried out on a warrant issued by Turkey in 2019. On Wednesday prosecutors will begin a process to determine if the 33-year-old suspect will be extradited to Turkey.

“France should try him for his crime, or extradite him to a country able and willing to genuinely investigate and prosecute him as well as the person who gave the order to murder Jamal,” Hatice Cengiz, Khashoggi’s fiancee, said on Twitter.

In her 2019-report, Agnès Callamard, who is now secretary-general of Amnesty International, said the suspect arrested on Tuesday was at the Saudi consulate on the night of the assassination.

She  welcomed the arrest saying it could lead to a ‘breakthrough” if the suspect “could provide information on the location of the body.” 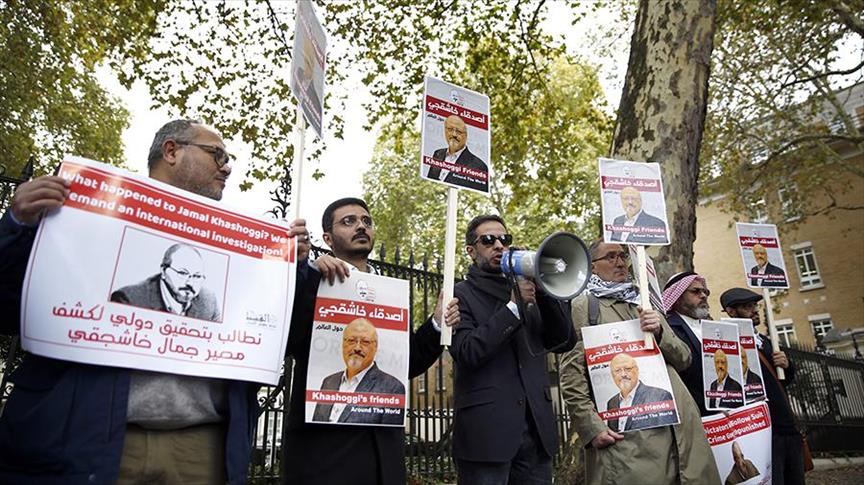 Tuesday’s arrest was also welcomed by Reporters Without Borders: “Excellent news that the French police did not turn a blind eye,” the media watchdog’s head, Christophe Deloire, said. “Finally a protagonist who can speak.”