Reactionaries paid signature gatherers to peddle the DA Recall measure. Vicious foes of Progressive justice. Wealthy reactionaries and their political action committees appealing to the most basic fears of San Francisco’s citizens. Marching into San Francisco as into the Coliseum of ancient Rome. They hope to stick their knives into progressives. Win a symbolic victory in their law and order crusade. Using dark money and fear as their power to destroy good leadership.

Extremists actively aided by the San Francisco Police Officers Association and a shamefully quiet media that stands by and doesn’t speak out. 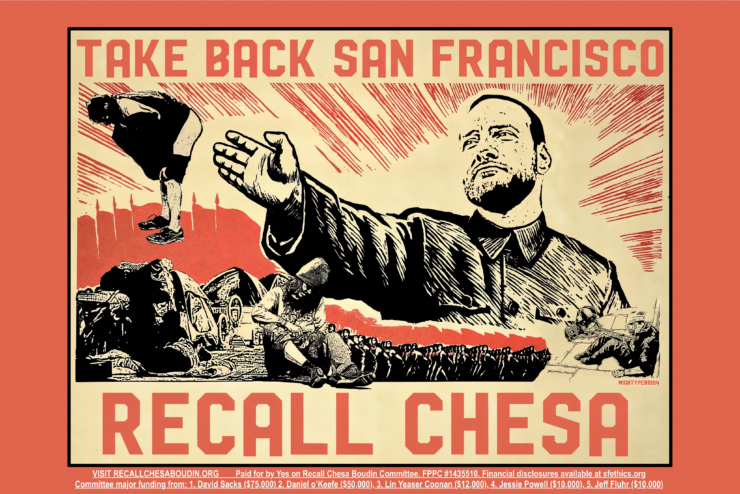 The local media, particuarly San Francisco’s daily newspaper The Chronicle, is a willing collaborator in this political lynching. The Chronicle has not published one article exposing the money behind the DA Recall and the tactics being utilized by Recall supporters. Tactics which will be found in a study of Weimar Germany of the 1920’s leading to the ascendancy of the Nazis to power in January 1933. 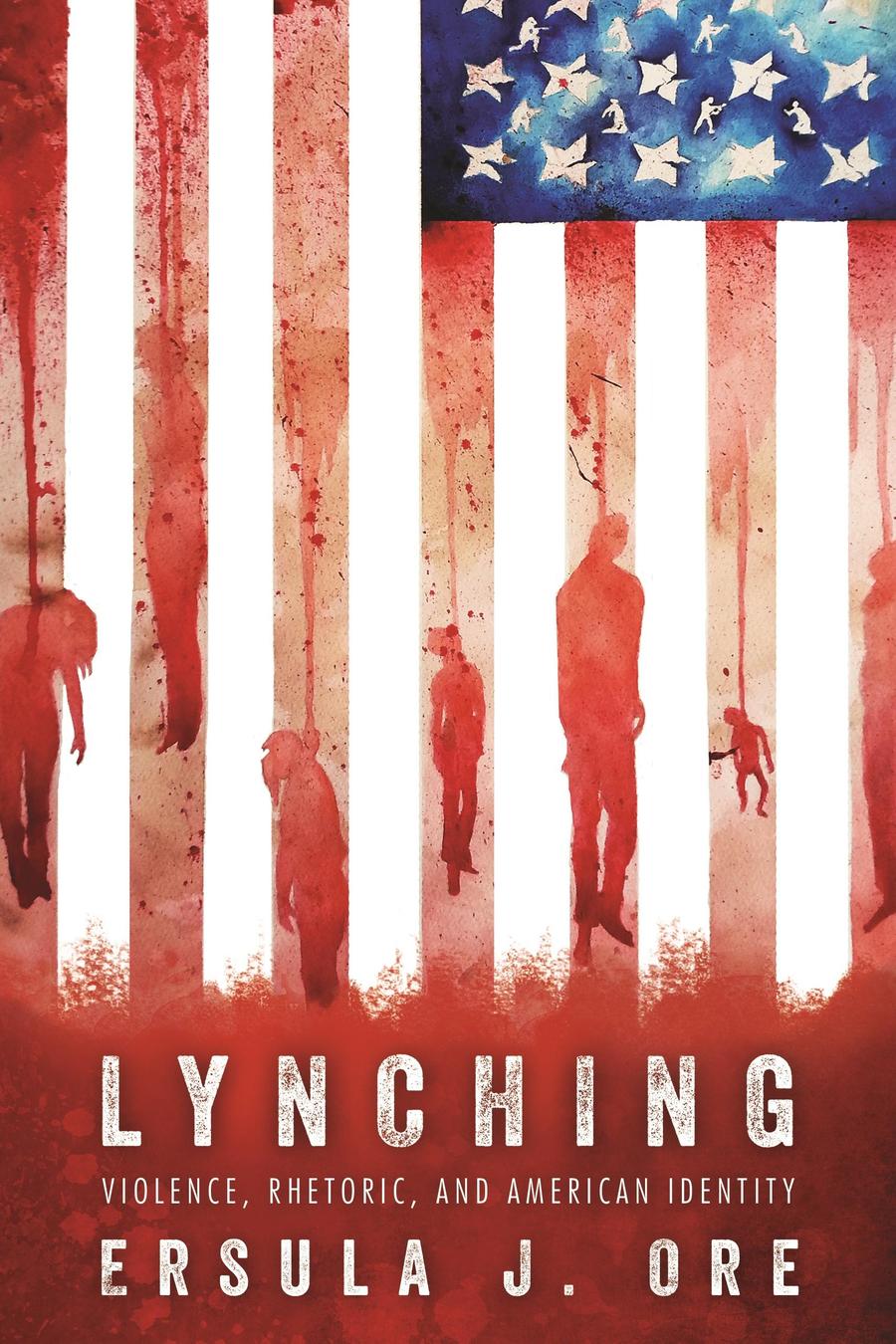 *A prime mover in the DA Recall is David Oliver Sacks (born 25 May 1972)[1] is an entrepreneur, and investor in internet technology firms. He is general partner of Craft Ventures, a venture capital fund he co-founded in late 2017. Previously, Sacks was the founding COO and product leader of PayPal[1] (acquired by eBay in 2002 for $1.5 billion)[2] and founder/CEO of Yammer[3] (acquired by Microsoft in 2012 for $1.2 billion).[4] In 2016, he led the turnaround of Zenefits as interim CEO.[5] In 2017, Sacks co-founded Craft Ventures,[6] an early-stage venture fund. His angel investments include Facebook, Uber, SpaceX, Palantir Technologies, Airbnb and Houzz.[7][8][9] He is a co-host of the podcast All In.[10]