Every person has a human right to have food. It’s a basic human right.

It’s regrettable that the AP refers to people who need food to survive as receiving “handouts”.

It’s a sign of disrespect towards the millions of Americans who are overwhelmed by the Capitalist system which rewards the wealthy and denigrates the vast majority less fortunate.

San Francisco is no stranger to the Food Bank. The San Francisco-Marin Food Bank serves thousands of residents each week. The citizens of all ages who are participants in the program would take exception to being labeled a recipient of “handouts”.

Long lines are back at food banks around the U.S. as working Americans overwhelmed by inflation turn to handouts to help feed their families.

With gas prices soaring along with grocery costs, many people are seeking charitable food for the first time, and more are arriving on foot.

Inflation in the U.S. is at a 40-year high and gas prices have been surging since April 2020, with the average cost nationwide briefly hitting $5 a gallon in June. Rapidly rising rents and an end to federal COVID-19 relief have also taken a financial toll.

The food banks, which had started to see some relief as people returned to work after pandemic shutdowns, are struggling to meet the latest need even as federal programs provide less food to distribute, grocery store donations wane and cash gifts don’t go nearly as far.

Tomasina John was among hundreds of families lined up in several lanes of cars that went around the block one recent day outside St. Mary’s Food Bank in Phoenix. John said her family had never visited a food bank before because her husband had easily supported her and their four children with his construction work.

“But it’s really impossible to get by now without some help,” said John, who traveled with a neighbor to share gas costs as they idled under a scorching desert sun. “The prices are way too high.” 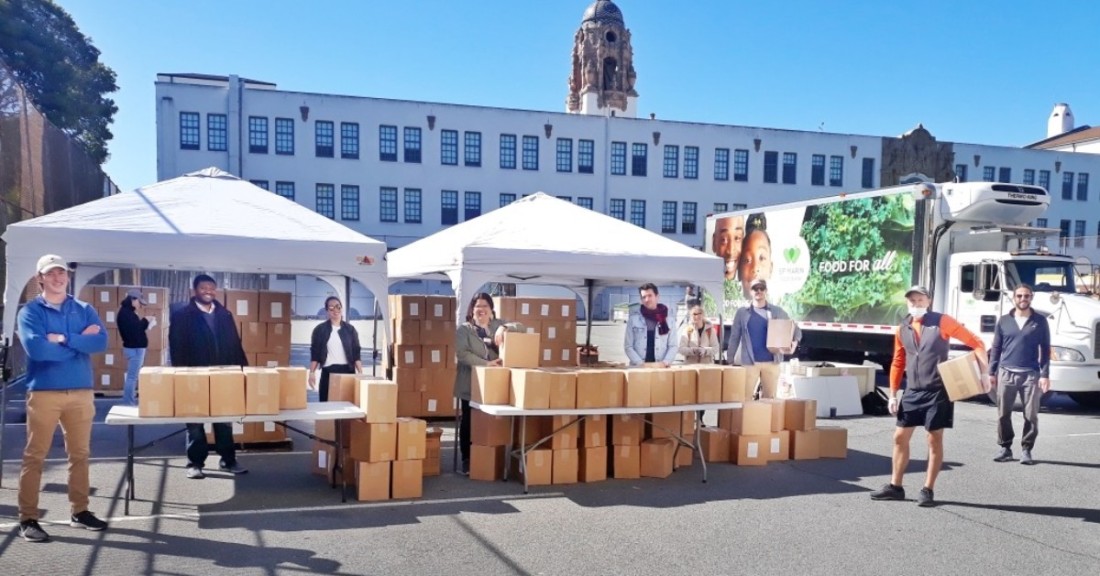 Jesus Pascual was also in the queue.

“It’s a real struggle,” said Pascual, a janitor who estimated he spends several hundred dollars a month on groceries for him, his wife, and their five children aged 11 to 19.