Clarence Thomas who has spent nearly 30 years trashing civil liberties has now set his sights on the Free Press.  This is the same sexual abuser who trashed Anita Hill and lied his way on to the Supreme Court with an assist from then Senate Judiciary Chairman Joe Biden.

He said the decision had no basis in the Constitution as it was understood by the people who drafted and ratified it.

Justice Thomas, writing only for himself, made his statement in a concurring opinion agreeing that the court had correctly turned down an appeal from Kathrine McKee, who has accused Bill Cosby of sexual assault. She sued Mr. Cosby for libel after his lawyer said she had been dishonest. 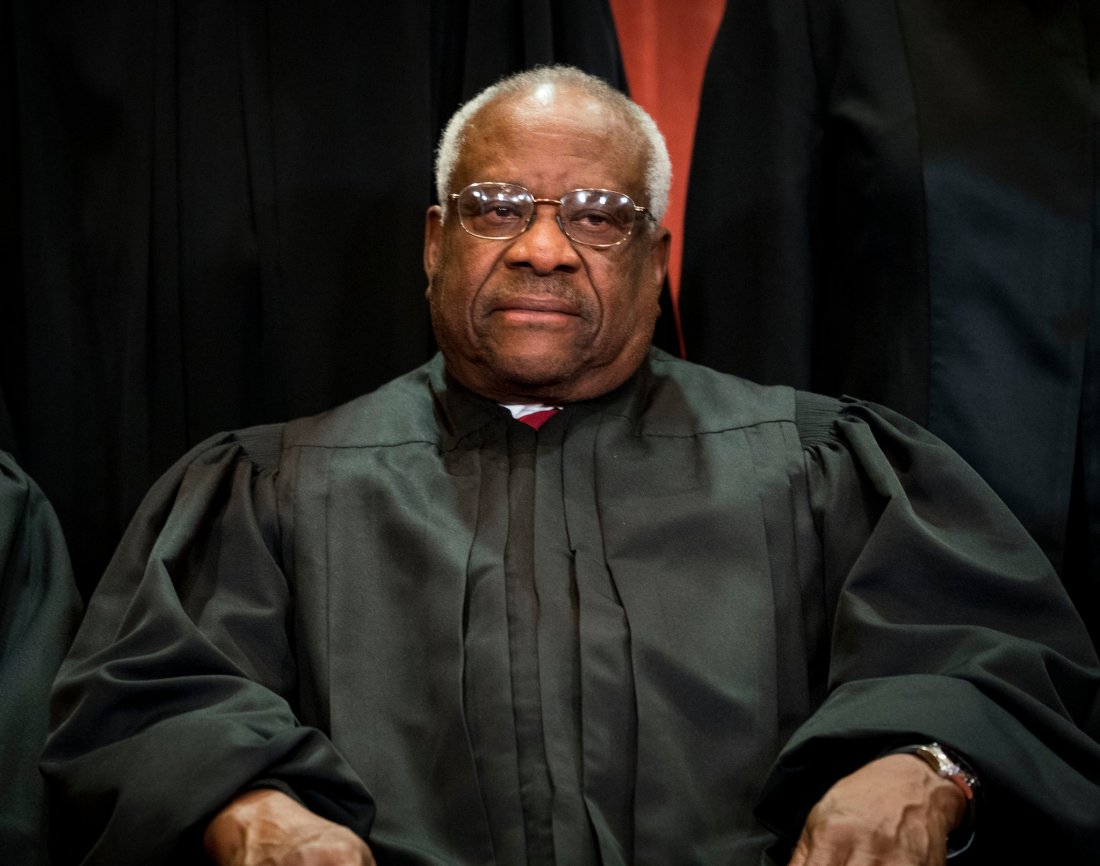 Justice Thomas’s statement came in the wake of complaints from President Trump that libel laws make it too hard for public officials to win libel suits.

“I’m going to open up our libel laws so when they write purposely negative and horrible and false articles, we can sue them and win lots of money,” Mr. Trump said on the campaign trail. “We’re going to open up those libel laws. So when The New York Times writes a hit piece which is a total disgrace or when The Washington Post, which is there for other reasons, writes a hit piece, we can sue them and win money instead of having no chance of winning because they’re totally protected.”

Thanks to the Sullivan decision, it is indeed hard for public figures to win libel suits. They have to prove that something false was said about them, that it harmed their reputation and that the writer acted with “actual malice.” That last term is misleading, as it has nothing to do with the ordinary meaning of malice in the sense of spite or ill will.

To prove actual malice under the Sullivan decision, a libel plaintiff must show that the writer knew the disputed statement was false or had acted with “reckless disregard.” That second phrase is also a term of art. The Supreme Court has said that it requires proof that the writer entertained serious doubts about the truth of the statement.

“There appears to be little historical evidence suggesting that the New York Times actual-malice rule flows from the original understanding of the First or Fourteenth Amendment,” he wrote. 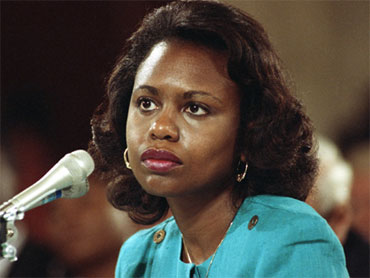