The thought of Muslims in power is unnerving for governments in Europe and, yes, the United States.

Shock and horror among CDU colleagues

The party of Chancellor Angela Merkel has been roiled by a debate about whether a Muslim could lead the CDU and one day become chancellor. One lawmaker couldn’t believe anyone would even suggest such a thing.

The parliamentary group leader of the conservative Christian Democratic Union (CDU) has sparked a divisive debate after he said a Muslim could be a future CDU leader and chancellor of Germany.

Asked by media outlet Idea if a Muslim could lead the party and become chancellor in 2030, Ralph Brinkhaus said: “Why not, if they’re a good politician, and they represent our values and our political views?” 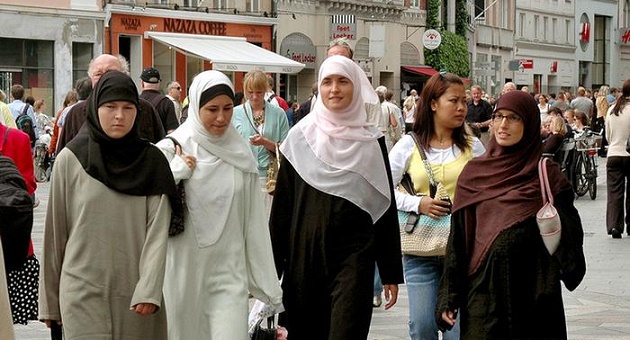 The interview took place in late February, but it stirred a backlash only after Bild, Germany’s biggest tabloid newspaper, reported on it on Wednesday.