WikiLeaks said its founder will be expelled from Ecuador’s London embassy within “hours to days.” The non-profit said the INA papers scandal, which has implicated Ecuador’s president, was the pretext for the expulsion.

WikiLeaks tweeted late Thursday that its founder, Julian Assange, will be expelled from the Ecuadorian embassy in London within “hours to days,” citing a “high level source.”

Assange, who faces charges in the United States over leaked government documents, could be arrested by authorities upon leaving the embassy. 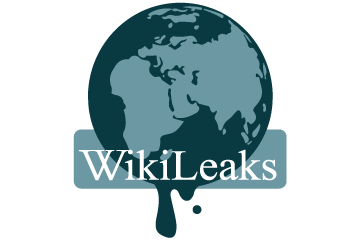