We were in Berlin last October 2, the day of the planned terrorist attack.  October 3 is Reunification Day in Germany.

The gang of neo Nazis were arrested on October 1, 2018 and are now being formally charged with Terrorism offenses.

A right wing terror group was allegedly planning a civil war-like rebellion in Berlin before they were stopped by police. Chemnitz has emerged as a center of extreme-right groups. 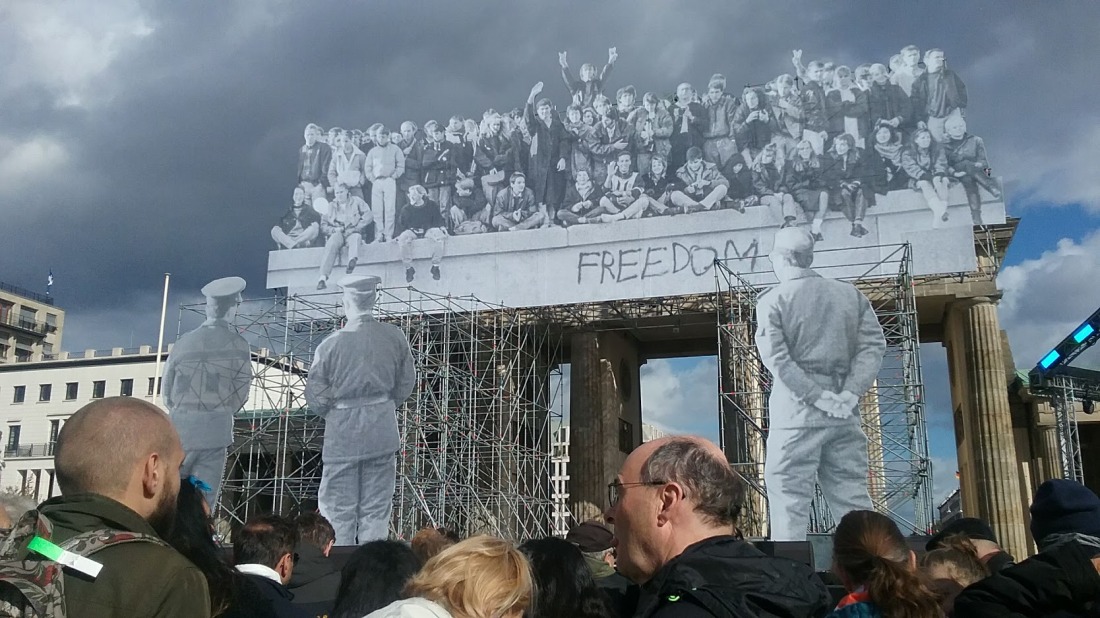 Members of Revolution Chemnitz were alleged to have the formed the group in September with the intention of planning and carrying out terror attacks.

The charges were initially revealed by a collaboration between public broadcasters NDR, WDR and newspaper Süddeutsche Zeitung, and later confirmed by the federal prosecutor’s office in Karlsruhe. 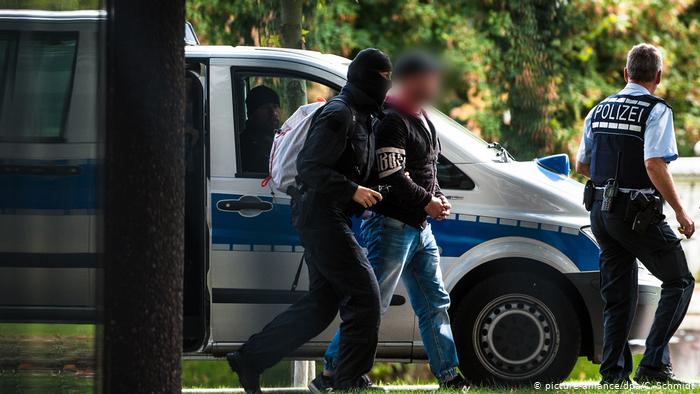 Members of the group had allegedly planned to orchestrate a civil-war-like rebellion in Berlin on October 2, 2018. Prosecutors based their charges partly on the use of chat logs found on the defendants’ mobile phones.

Eight alleged members are being held in pre-trial custody and known to police as leaders in the right-wing extremist scene in the eastern city of Chemnitz, which was the scene of anti-immigrant protests last year.

The trial is expected to begin in the fall before the Higher Regional Court of Dresden.