Meanwhile, out there in the Wild West.  Frontier justice wants to run unchecked.  These Boys (and Girls, too) want their toys.

The small California city has voted to declare itself a “second amendment sanctuary” city, in a rebuke to the state’s strict policies on gun control.

California does not recognize any concealed carry permits from other states, and it is illegal to bring ammunition that is purchased in another state into California.

The city council of Needles voted unanimously last week to ask the state legislature to allow gun owners from other states to carry registered firearms in the town.

City lawmakers argue that the move will make it easier for residents of nearby states – Needles is located near the Arizona and Nevada borders – to shop and use the town’s services. But with a name echoing the “sanctuary city” designation several progressive California cities have taken on to signal protections for undocumented immigrants, the declaration also takes a stand against lawmakers in the state capital, who Needles officials feel do not always represent their views.

“There are a lot of laws that are written in Sacramento that are focused on San Francisco and Los Angeles and the coastal areas. They don’t think about us out here,” said the Needles mayor, Jeff Williams.

“There are other issues that need to be talked about besides protecting illegal immigrants from being deported,” Williams continued. “We need our constitutional rights protected also.” 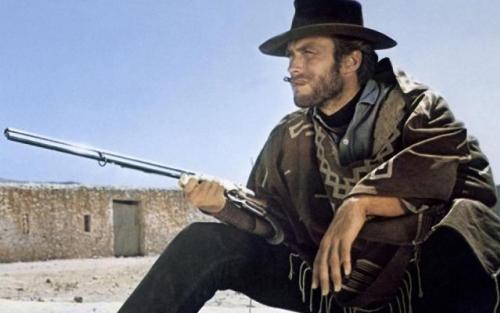 “It’s in the federal constitution, and California has for years been slowly chipping away at our second amendment rights. I think communities are tired of it.”

Williams argues that these policies are especially harmful to cities like Needles and Lake Tahoe that border states such as Arizona and Nevada.

“Coming into California they need to stop carrying or unload and disarm, so we’re missing out on some commerce in that direction,” Williams said of Arizona residents who are disenchanted by California’s strict gun laws.

At the July city council meeting, several Arizona residents argued California’s gun laws made visits to Needles cumbersome. One Arizona resident presented his options as being forced to choose between being safe or being labeled a criminal.

“Every weekend I have to make that choice. Do I do something to make myself safe or do I have to make the terrible decision of breaking silly California law and becoming a criminal,” he said.

Now that the Needles city council approved the “second amendment sanctuary” resolution, the city of Tehachapi, over 200 miles away is looking to pass similar legislation.

Williams is hoping that other towns like Eureka and Lake Tahoe will follow suit to create a coalition of “second amendment sanctuary” cities that can take their efforts to California legislators.

“I don’t know if it’ll go anywhere but at a certain point you have to make a stand,” Williams said of the potential to have a “carve-out” of looser gun laws for border towns.