My City  has enough problems for all the world to witness in person,  view and read about 24/7.

Worst of all, San Francisco has become a political and cultural punching bag for the Right wing media machine.

Now the City’s reputation will  be tarnished further by a crime committed near  The Vatican, allegedly by two young San Franciscans.

The San Francisco Chronicle reports that the two accused of the murder graduated from Tamalpais High School in Mill Valley. This is the same school from which I graduated long ago.  This factoid makes the whole affair even more depressing on a personal level.

Two 19-year-old US citizens have confessed to a fatal knife attack on a Carabinieri police officer in Rome, police said on Saturday. 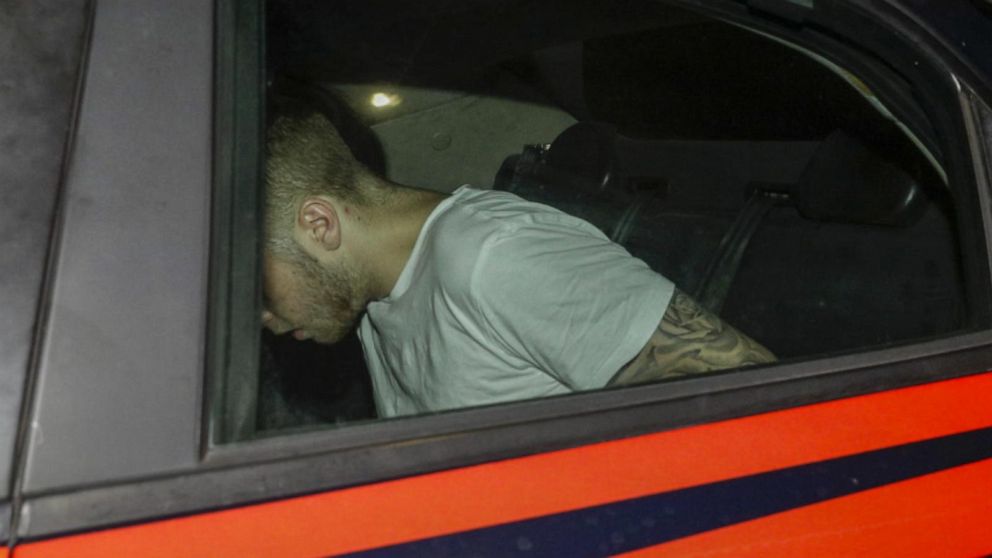 The alleged perpetrators, identified in a report by ABC as San Franciscans Gabriel Christian Natale Hjorth and Finnegan Lee Elder, were arrested after they were located in a hotel room hiding behind a ceiling panel. They both confessed to the attack during an interrogation after being taken into police custody.

Cerciello Rega was among several officers involved in a plain clothes operation against two thieves who had stolen a backpack from an Italian man. The thieves had offered to return the backpack to the victim in exchange for 100 euros and a gram of cocaine.

After reporting the crime to police, the man arranged a meeting point with the thieves. When the Carabinieri showed up instead, they were attacked with a knife.

Police had previously said that the perpetrator of the stabbing was “probably an African citizen,” a description that unleashed caustic commentary from the ruling far-right League party.

A police statement did not clarify which of the two teens carried out the attack.