The chaos of senseless violence and mayhem continues to spread.

A customer fatally shot a waiter at a pizzeria on the outskirts of Paris, apparently enraged at being made to wait for a sandwich, according to witnesses.

With the shooter still on the run on Saturday, shocked residents gathered outside the pizza and sandwich eatery. “He was killed for a sandwich?” one asked, unbelievingly.

The waiter’s colleagues called police after he was shot in the shoulder with a handgun in the Noisy-le-Grand suburb, 15km east of Paris’s city centre on Friday night. 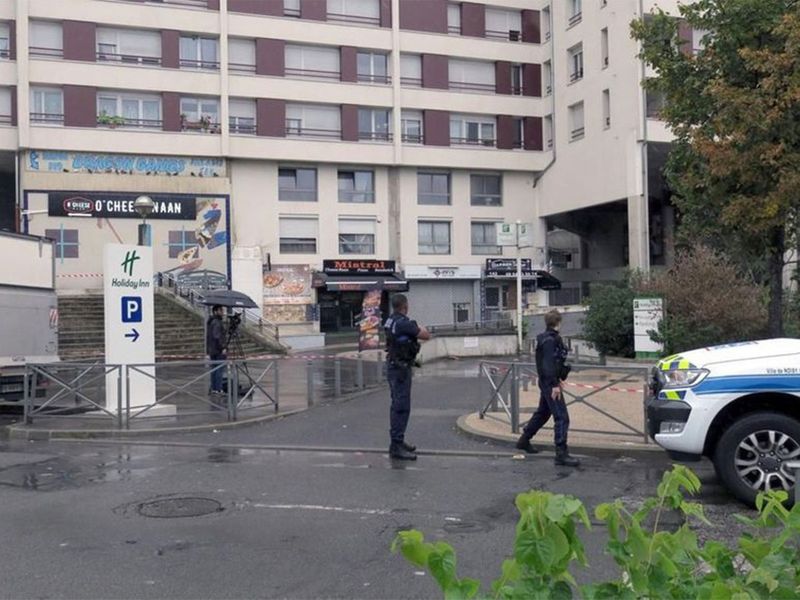 Attempts to revive the 28-year-old failed and he died at the scene.

The gunman, who a witness said lost his temper “as his sandwich wasn’t prepared quickly enough”, fled the scene.

Police have opened a murder investigation.

“It is sad,” said a 29-year-old woman. “It’s a quiet restaurant, without any problems. It just opened a few months ago.”

Others noted high crime levels in the area, notably drug-dealing and public drunkenness.