The rampant senseless violence caused by guns continues unabated in America with the latest example coming from Montana as the State Supreme Court struck down a sensible Missoula Ordinance.

Americans love their guns and the violence will continue condoned by the Courts, legislators and their National Rifle Association enablers.

The Montana Supreme Court on Tuesday reversed a Missoula judge’s decision upholding the city of Missoula’s gun ordinance, which would have required background checks on all transfer of firearms, including gun show purchases.

The high court ruled 5-0 in favor of Montana Attorney General Tim Fox, who voided in 2017 the Missoula City Council’s ordinance adopted the year earlier, arguing the council did not have the authority to infringe on gun ownership rights in the state and U.S. constitutions. 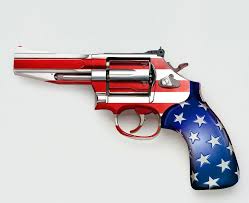 Missoula City Council President Bryan von Lossberg told the Missoulian on Tuesday he was “deeply saddened” by the ruling.

In its Tuesday ruling, the Supreme Court said the ordinance went too far beyond keeping guns away from convicted felons, minors and the mentally ill. While the state law controlling local government’s ability to enact gun regulations allows cities the ability to restrict “possession” of firearms, it does not allow restrictions on purchase, sale, other transfer, ownership, transportation and use, the justices wrote.

“Nothing within the language of (state code annotated) permits cities to regulate these other functions in any manner, yet the ordinance does so,” Justice Jim Rice wrote. “Although purporting to merely suppress the ‘possession’ of firearms by convicted felons, adjudicated mental incompetents, illegal aliens, and minors, the scheme of the ordinance goes much further.”

The judgement orders Deschamps’ ruling be reversed and the case sent back to Missoula County District Court for a judgement in favor of the attorney general. 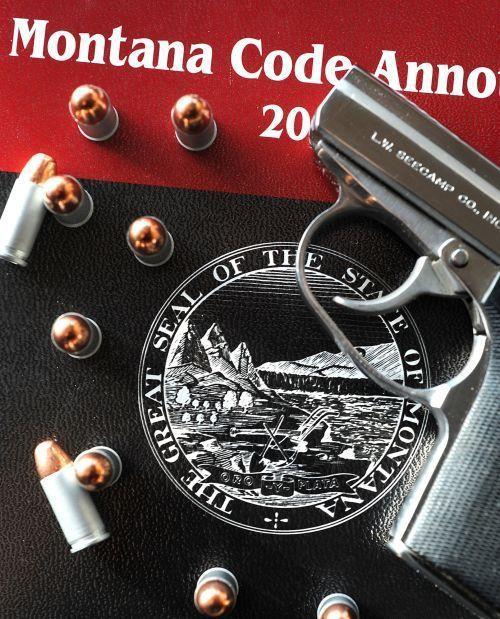 In a statement provided by his office, Attorney General Fox said he had informed Missoula it lacked authority to impose the regulations in the ordinance.

“When Missoula tried to do so anyway, I asked that an Attorney General Opinion request be submitted to my office, confident that our legal position would be vindicated in the end,” Fox said. “Today the Supreme Court upheld my office’s conclusion in a 5-0 ruling. Missoula’s ordinance is unenforceable. The rule of law and Montana’s constitution matter.”

Although the city lost, von Lossberg said he hoped it brought light to the issue in the process.

“If a few good things came out of this, I hope that there’s greater public awareness of the background check system and that people can use it voluntarily for private transfers.”

Von Lossberg said the background check system in its current form has stopped 20,000 gun sales in the last 20 years in Montana alone.

Missoula’s progressive gun control measure sparked a number of efforts to reverse it. Republican lawmakers attempted to pass a measure in the 2019 Montana Legislature to restrict local government’s ability to enact such measures, although Gov. Steve Bullock, a Democrat, vetoed the bill.