THE 150 FOOT HIGH FERRIS WHEEL WOULD BE BETTER POSITIONED AT THE BEACH CHALET SOCCER FIELD..A SITE WHICH IS ALREADY AN ENVIRONMENTAL DEGRADATION AND A NIGHTIME EYESORE THANKS TO THE RAPACIOUS MINDERS OF SAN FRANCISCO CITY HALL

A 150-foot-high ferris wheel — a smaller version of the behemoths in London and Las Vegas — will be spinning round and round in Golden Gate Park, starting next year. 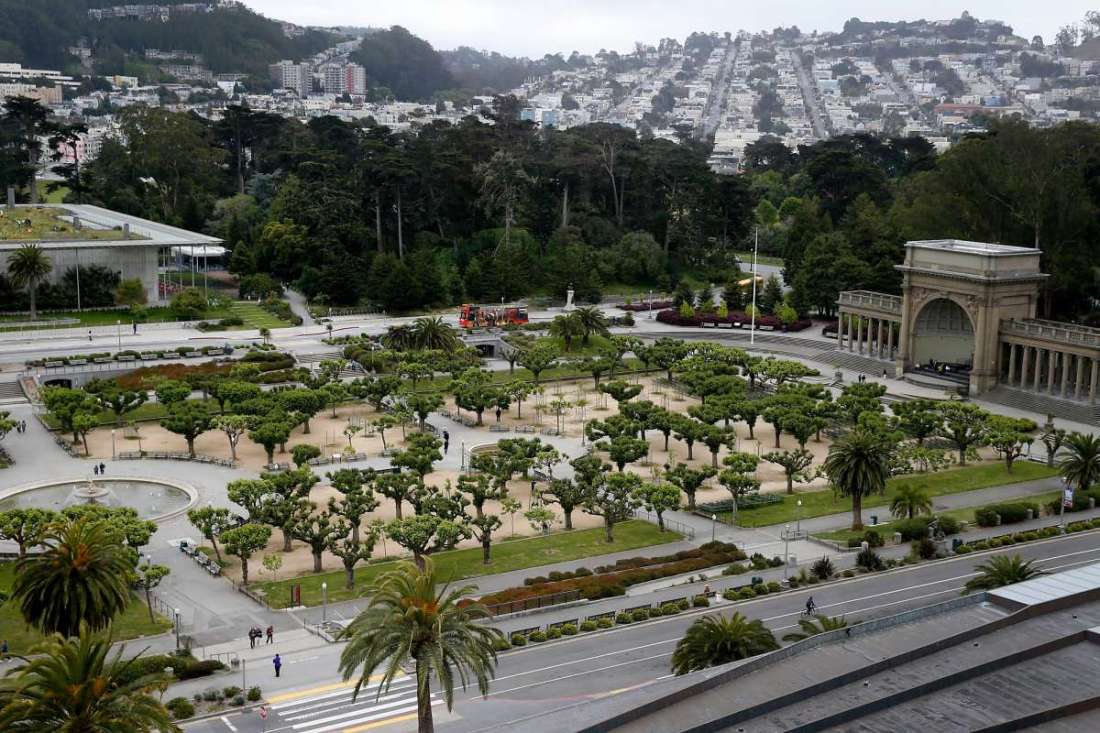 Dan Murphy, a San Francisco birdwatcher and member of the conservation committee of the local Audubon Society, said the wheel would undoubtedly pose a hazard to birds, which could fly into it and be killed, similar to the way birds are killed by flying into tall buildings.

“If the wheel is lighted at night, that’s a problem,” he said. “If we’re trying to preserve wildlife, a giant ferris wheel may not be the best way to do it.”

The giant wheel will hoist riders aloft in six-passenger cabins for a 12-minute ride that will cost $18 a head, the mayor’s office announced on Thursday. Seniors and kids under 13 pay $12.

The attraction, being called an “observation wheel,” is among the attractions planned for the park’s 150th anniversary. Plans call for the wheel to be installed at the east end of the music concourse and to spin for 11 months, beginning April 4.

“We want to give people a new way to appreciate the beauty of our city,” Mayor London Breed said. “This wheel is just the first of many exciting announcements.”

It would be the first giant ferris wheel in San Francisco since the world’s fair of 1894, which featured a 120-foot wheel.

According to the mayor’s office, the Recreation and Park Commsision is expected to approve a deal with the wheel’s operator, SkyStar Wheel. The wheel is currently spinning in Cincinnati.

Under the terms of the deal, the city gets $1 from each ride and Sky Star keeps $17.

“We have a lot of expenses,” said Todd Schneider, the company’s managing partner.

Schneider said the wheel’s presence in the park was “only temporary.”

“The city is not biting off a long term commitment,” he said. “And a ride on the wheel is a nice little break from whatever’s happening on the ground.”