The homeless are camped out nearby. The streets are one big construction project. The cost of living in San Francisco is sky high.

Nonetheless, there’s still time for the Swells to party on down. 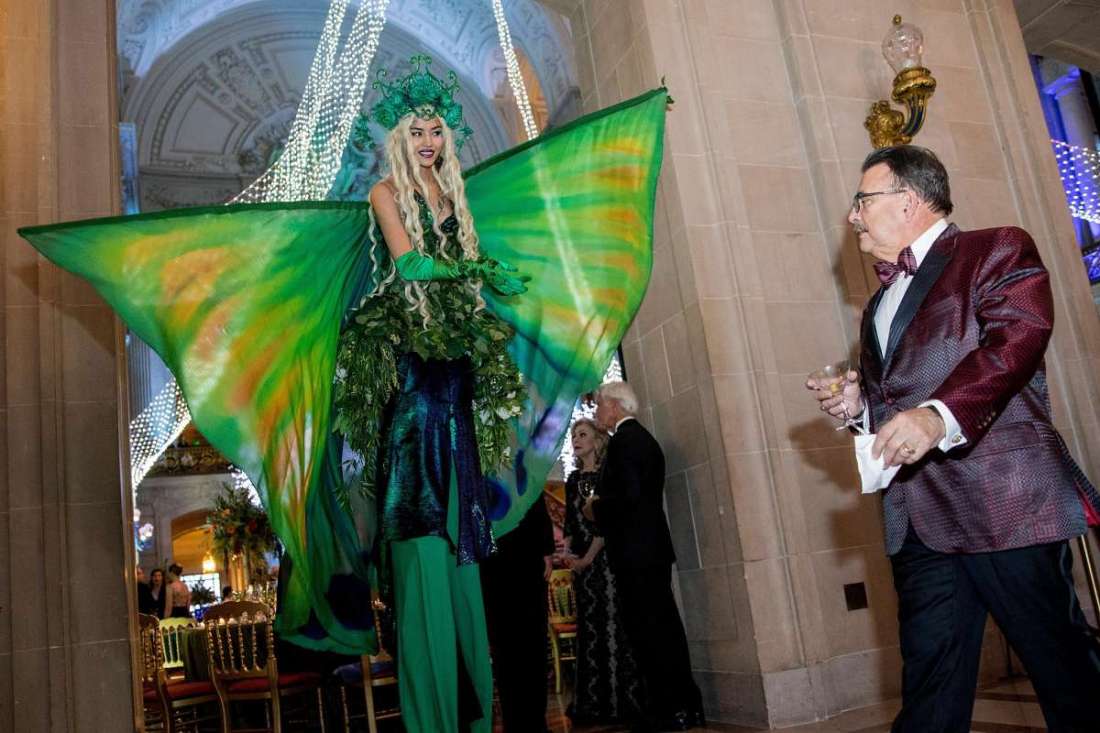 The San Francisco Ballet sought to leave the crowd “Spellbound” on Thursday, Jan. 16, during the dance company’s opening gala at San Francisco City Hall and the War Memorial Opera House.

Stories and other coverage by The Chronicle’s Datebook team can be found on datebook.sfchronicle.com.