Even Rock ‘n Roll can make its way to the august chambers of the US Supreme Court.

The Justices, short one with the passing of Ruth Bader Ginsburg, decided in favor of the iconic British band in its years long copyright fight over the song Stairway to Heaven.

The US Supreme Court declined to hear the case, ending a years-long legal dispute over the classic rock song. The Led Zeppelin case has had a wide impact on other musicians facing their own copyright claims.

British rock band Led Zeppelin effectively won a long running legal battle on Monday over claims that they stole the opening guitar riff for their classic song “Stairway to Heaven.”

The US Supreme Court declined to take up a copyright case against the band, meaning that a decision made in March this year by a US appeals court will stand.

The lower court in California court ruled that Led Zeppelin had not copied musician Randy Wolfe in the opening guitar riff to the song.

The Supreme Court’s move to not take up the case has effectively ended the legal challenge, which could have had massive effects on the music industry.

The case was originally filed in 2014 by musician Randy Wolfe’s estate, as Wolfe died in 1997 and never took legal action. Wolfe’s band, Spirit, had Led Zeppelin as an opening act during the British band’s first US tour in 1968. The song in question was written in 1971. 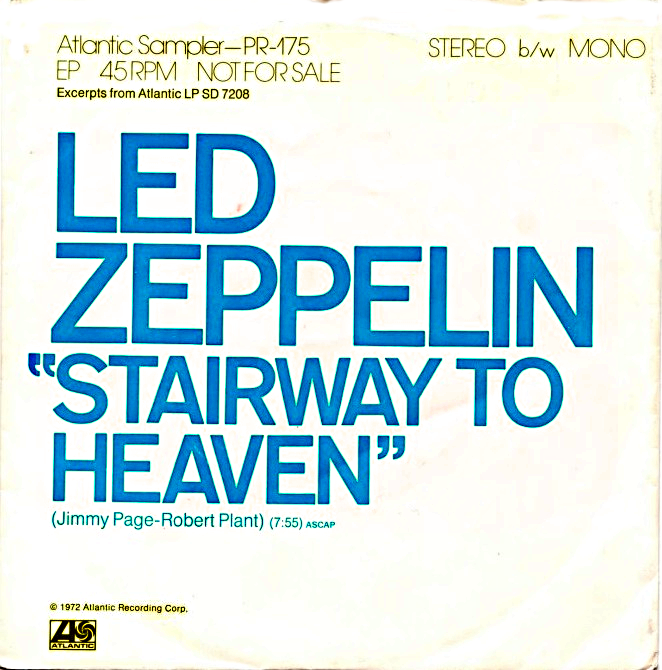 Experts called by the plaintiffs in lower courts said there were substantial similarities between Spirit’s song “Taurus” and “Stairway to Heaven.” But defensive witnesses said the chord progression in Led Zeppelin’s song was so common that copyright did not apply.

Led Zeppelin guitarist Jimmy Page had said in a 2016 jury trial in Los Angeles that he had not heard “Taurus” until recently.