Shown below – Updated 2004 Time Magazine cover from US Iraqi invasion to reflect the current State of Siege in America. 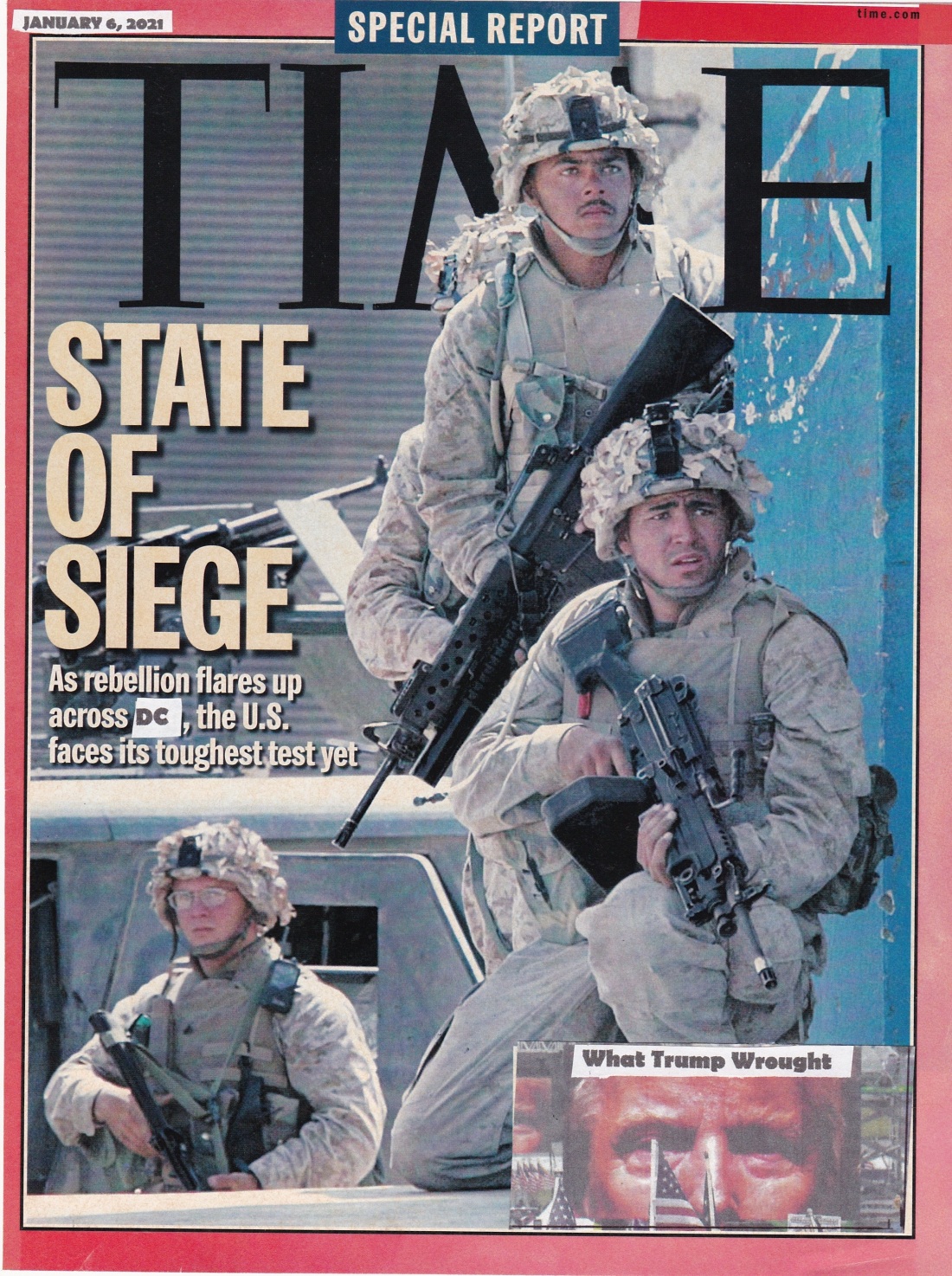 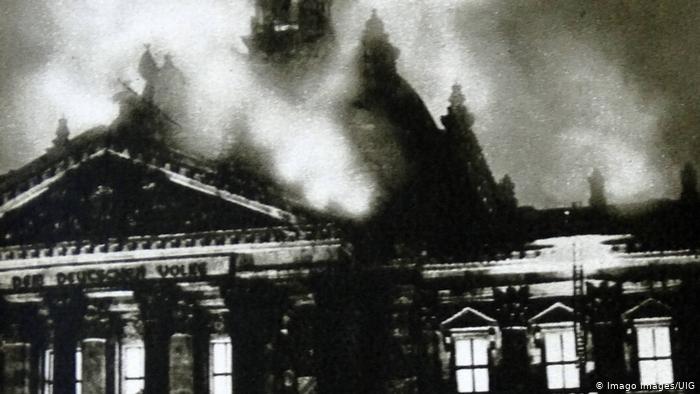 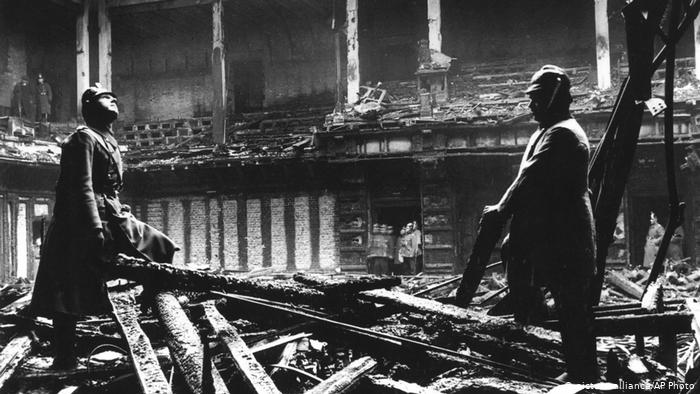