Back in the day there used to be Mad Magazine featuring Alfred E. Neuman with his signature, “What me worry?” shout out.

Now we have QAnon zealot Rep. Marjorie Taylor Greene of Georgia spewing forth one nonsensical stream of consciousness after another. It would be funny except folks like QAnon Greene are the 2021 face of the Republican Party.  More distressing is that voters in her District saw fit to elect the QAnon Greene  to Congress with nearly 75% of the votes.

In the Georgia Congressional District located in the northwest section of the State the deposed Trump received 73% of the vote in 2020. During her first day in Congress QAnon Greene introduced a Bill to impeach President Biden.

WASHINGTON — A newly elected Republican member of the House known for conspiratorial social media posts spread a false theory that PG&E started the devastating Camp Fire in 2018 with space lasers in a clean-energy experiment gone awry, according to a new report.

In a news conference Thursday, House Speaker Nancy Pelosi, D-San Francisco, said Rep Marjorie Taylor Greene’s past comments should reflect poorly on House GOP leadership, which has assigned her to the committee that handles education policy.

Greene of Georgia has since deleted the Facebook post in which she made the suggestion, according to Media Matters for America, a left-leaning research outlet. But the group released a screen grab of the November 2018 post in which Greene detailed a long, meandering conspiracy theory involving Pacific Gas and Electric Co., former Gov. Jerry Brown, Sen. Dianne Feinstein’s husband, space-based solar generators and unnamed people who claimed to have seen “what looked like lasers or blue beams of light causing the fires.”

“The idea is clean energy to replace coal and oil,” Greene wrote. “If they are beaming the suns energy back to Earth, I’m sure they wouldn’t ever miss a transmitter receiving station right??!!” 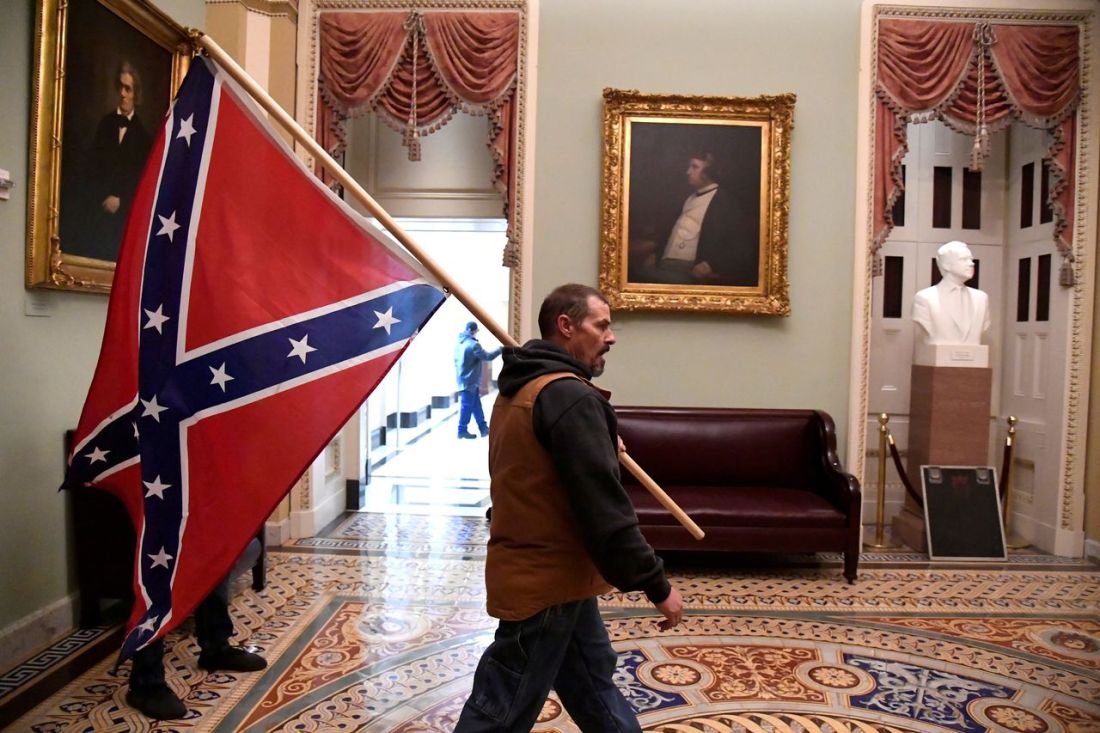 The post includes references to the Rothschild Inc. investment firm, a frequent subject of anti-Semitic conspiracy theories that are monitored by the Anti-Defamation League. It also falsely alleges the fire that ripped through Butte County was along the path of the state’s planned high-speed rail line, which in reality is hundreds of miles to the south.

Greene’s post came as the Camp Fire was in the process of being contained but had already ravaged the town of Paradise and nearby communities. The blaze was the deadliest in the state’s history, killing 85 people and destroying nearly 20,000 structures.