The San Francisco Board of Supervisors is on the verge of doing the right thing and limiting the stay of the Carnival Barkers Delight ferris wheel in Golden Gate Park.

The beautiful park was never intended to be a cash cow for corporate interests whose only interest is the bottom line.  If the City really wants this 150 foot tall monstrosity send it to the tourist trap environs of Fisherman’s Wharf.

By all means get it out of Golden Gate Park.

Excerpted from The San Francisco Examiner 3.15.2021

The Board of Supervisors is set to vote Tuesday whether to overturn a decision to allow the 150-foot tall, illuminated Ferris wheel to operate in Golden Gate Park for another four years.

The Recreation and Park Commission and the Historic Preservation Commission both recently approved the wheel installation for another four years after it was initially approved for a one-year term ending later this month. The wheel was largely closed in the past year due to COVID. Those approvals were thought to be all that was needed to keep the wheel spinning in the park for another four years.

But Supervisors Aaron Peskin and Connie Chan, siding with wheel opponents, have argued a city charter provision requires the wheel to obtain board approval. They are moving to limit the extension to one year, with removal required by March 15, 2022.

The board’s Rules Committee voted Monday to send the proposal to the full board for a vote Tuesday after a two-hour hearing where those from both sides of the issue weighed in once more. The board had initially been expected to vote on the proposal last week, but it was referred to the committee at that time for further debate. 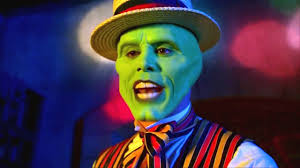 “It is consistent with the original deal,” Peskin said. “Fair is fair, let’s extend it an additional year.”

The Charter provision in question states that “no building or structure, except for nurseries, equipment storage facilities and comfort stations, shall be erected, enlarged or expanded in Golden Gate Park or Union Square Park unless such action has been approved by a vote of two-thirds of the Board of Supervisors.

Some have objected to the two supervisors’ use of the provision in this matter and argued it doesn’t apply to the wheel because it its a “temporary structure.” They have also said it would set a problematic legal precedent for other events held in the park, such as Outside Lands, by forcing them to also obtain time consuming board approval.

Peskin called this argument “absurd” but reiterated he would be willing to introduce an ordinance to state that something like Outside Lands would not be covered by the charter provision because it’s only three days out of a year and not like the wheel, which would be there for a total of five years.

The Recreation and Parks Department initially approved a one-year permit with SkyStar Wheel, LLC, a Missouri-based company, to install the attraction in the park’s Music Concourse as part of the 150th anniversary celebration of Golden Gate Park. But due to the COVID-19 pandemic, the wheel only operated for 39 days. Although it has now recently reopened with rides costing $18 and $12 for seniors and children under 12.

Katherine Howard, of the Sierra Club’s San Francisco Bay Chapter, has opposed the wheel but said she would support the one-year extension as a compromise to “get this intrusive anti-nature structure out of Golden Gate Park forever.”

“Our precious parkland is often viewed as empty open space just waiting for buildings or other attractions to be added to it,” Howard said. “Special interest groups will alway want just one more feature built in our premier landscape park. If we allow development to continue then we will lose our parkland to those structures.”

The department has said it sought the four-year extension to fulfill the promises of the first-year agreement and to assist with The City’s recovery. 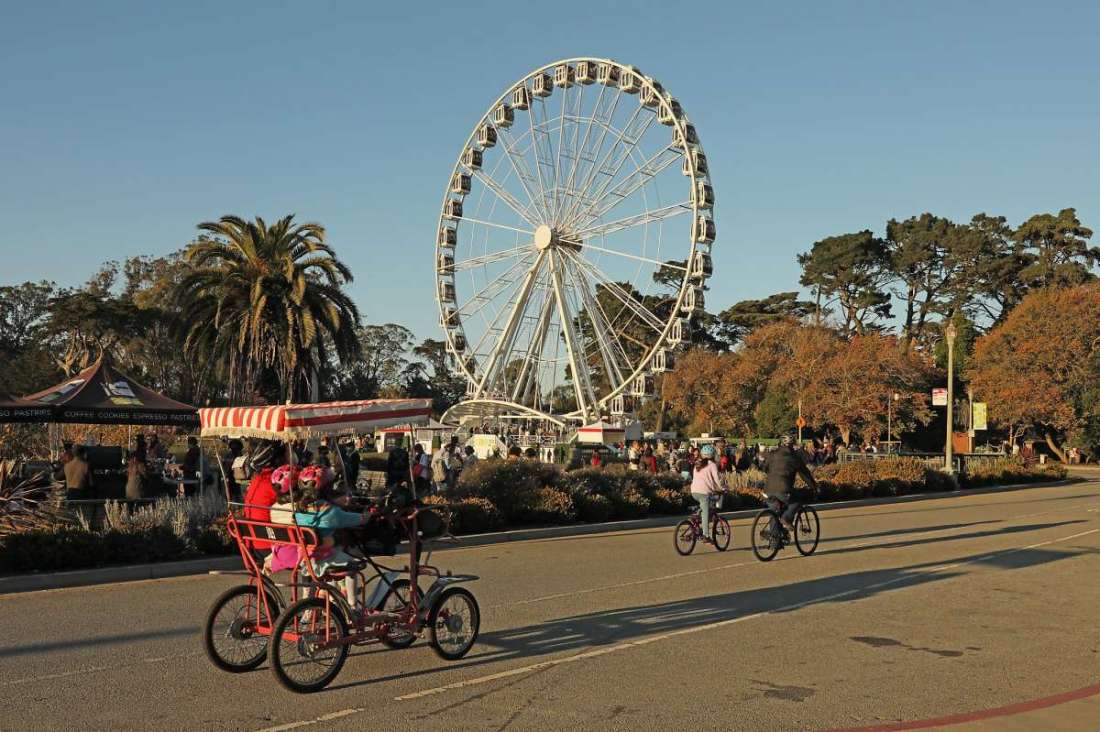