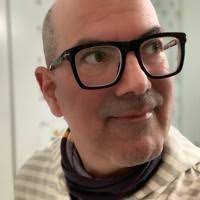 Since you are raising megabucks from Big Tech, well over $100,000 so far when you are going to comply with campaign finance laws and make public a list of contributors who are behind this Trump land attempt to recall Chesa?

I am sure there are all sorts of benignly named PACs propping up this odious effort.

While you’re at it, disclose the PAC of the Police Officers Association which undoubtedly is providing you with all the money and support you need.

Your Trump land cabal will not withstand the scrutiny when the public learns who is really pulling the strings and funding this campaign.

There are campaign disclosure laws in San Francisco which are monitored by the Ethics Commission.