By many Press accounts Russian disident Alexei Navalny is being slowly tortured to death in a Penal Camp.

Navalny returned to Russia several months ago from Berlin, having recovered from a poisoning instigated by Vladimir Putin. The world renowned dissident was immediately taken into custody, tried in a sham trial and sentenced to prison.

Alexei Navalny is now engaged in a hunger strike and it is beyond dispute the Russian authorities are responsible for his deteriorating health.

As Alexei Navalny’s health deteriorates, German lawmakers have called on the Council of Europe to look into the conditions of his imprisonment in Russia.

He was arrested in January after returning from Germany, where he had been recovering from the assassination attempt with the nerve agent Novichok, which he blames on the Kremlin.

The treatment of the Kremlin critic Alexei Navalny in a Russian penal colony amounts to “targeted torture,” members of the foreign affairs committee in the German parliament said on Saturday. 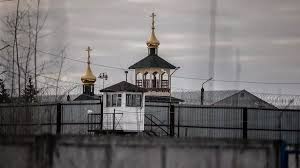 Bundestag members pledged “full solidarity” in a letter to Navalny, who is currently engaged in a hunger strike and is reportedly suffering from back pain and numbness in both legs. He has also complained of a heavy cough and fever.

The initiator of the letter, Greens politician Manuel Sarrazin, told the newsmagazine Der Spiegel that reports on the hunger strike were “depressing” and that “we mustn’t look the other way when the Putin system is putting Navalny in danger again.”

Navalny’s supporters say he is not receiving adequate medical treatment in the IK-2 penal colony east of Moscow, where he is serving a 2 1/2-year sentence for violating the probation terms of a previous fraud sentence. 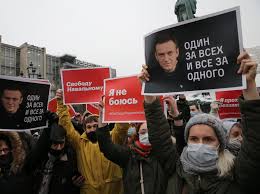 The deputies decried the conditions of Navalny’s imprisonment, saying it violated the UN Convention Against Torture. They also called  for Navalny’s case to be investigated by the Council of Europe.

Even before his current imprisonment and a 2020 Novichok poisoning attack, Navalny fell ill in a Moscow jail cell in 2019 and needed to be hospitalized. He believes he was poisoned. 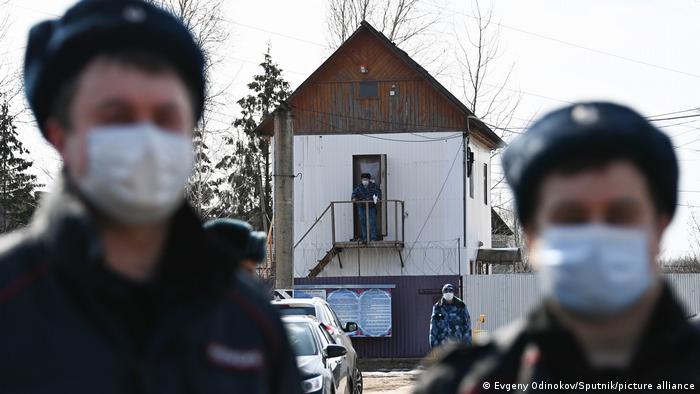 His trial in February aroused widespread outrage in Russia and abroad. Critics say all charges against him are politically motivated, with Navalny being seen as the most prominent rival to longtime President Vladimir Putin.

Both Brussels and Washington have called for Navalny’s release and have imposed sanctions on Moscow for the nerve agent poisoning.