San Francisco’s ideologically charged politics ensnares even its wildlife denizens in an endless Darwinian battle for survival among competing interests.

The automobile established dominance in the city by claiming almost exclusive access to public space.

The Motorists’ vitriolic and emotional refusal to adapt stymies progress to limit automobiles and exposes deeply ingrained turf wars over who has the rights to the City’s public spaces.

Despite gains by livability and climate advocates – such as The Great Walkway along the Pacific Ocean, Car Free JFK Drive in Golden Gate Park, and Slow Streets in strategic neighborhoods – automobiles dominate San Francisco. The intolerable congestion and noxious pollution from automobile overuse flies in the face of climate change and smart growth.

The street fight over sustainable urban living trickles down to the least political of San Francisco’s denizens – its urban wildlife.

Most climatologists agree that humans are increasing the rate of the Earth’s warming by releasing greenhouse gases into the atmosphere.

Burning fossil fuels, such as overdependence on cars to get around in San Francisco, is causing carbon dioxide (CO2) to build up in the earth’s atmosphere, where it causes warming by trapping the sun’s rays. 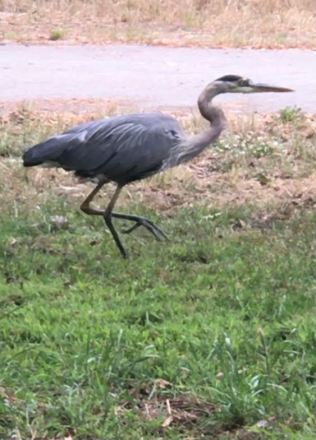 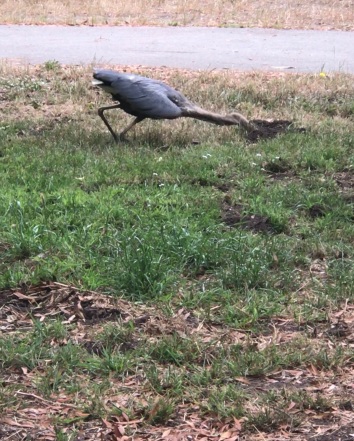 Heron sneaks up on gopher

Climate warming is causing a sea level rise. The planet’s oceans rise in proportion to global changes in temperatures. As the Pacific Ocean rises around the peninsula of San Francisco, coastal habitats of urban wildlife will be wiped out.

As sea level continues to rise, the Western Snowy Plover will run out of habitat to live in. The rising water will push Western Snowy Plovers towards the urban developments along Ocean Beach that do not contain sand dunes and, therefore, are unsuitable for the birds’ survival. 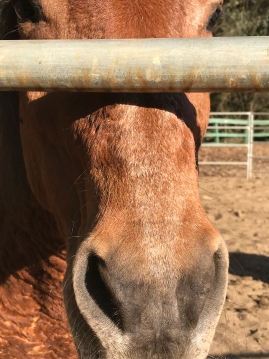 I invite car owners to exit their automobiles and transit the city as I do – a sustainable urban traveler – using your feet, a bicycle, public transit, or other non-car means, to get around.

You may be surprised when seeing our urban wildlife close-up and not from the silo of an automobile, which disconnects you from the planet and its wildlife.

Here is my own investigative photo montage of San Francisco’s urban wildlife.