Germany is electing new Chancellor after Angela Merkel steps down after 16 year in power. It appears the Center left parties, including the Greens, will come to power in Berlin.

Angela Merkel’s conservatives have suffered their worst post-war result. The center-left SPD now lead, projected results show. Both have said they are ready to form the next coalition. DW has the latest.

German party leaders are holding a round-table debate, following the close of the elections.

Greens may come with a high price

The large number of votes that went to the Green Party clearly shows that German voters are worried about climate change. Off the back of this result, the Greens will go into the coalition talks to form the next government with plenty of self-confidence. They will be the much-courted star and so can make a greater push for their demands.

However, Germany is perhaps less ready for change than the Greens, along with their chancellor candidate Annalena Baerbock, had hoped. Especially — as the results also show — when that change costs money. 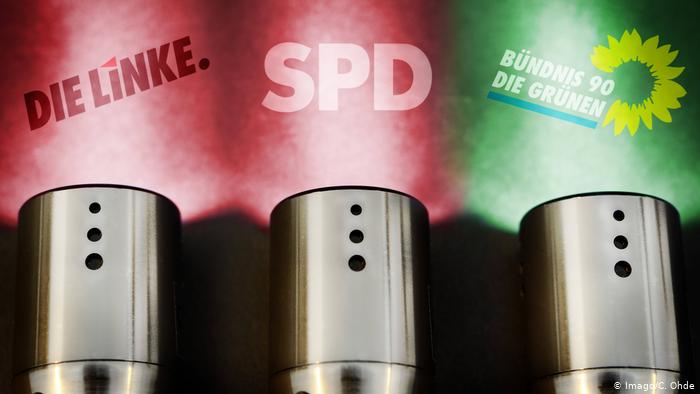 “Just the two of us won’t be enough. I think it will have to be three parties. But let’s wait until all the votes are counted,” Scholz added.

Armin Laschet, the leader of center-right Christian Democrats called their drop in votes “not good,” laying partial blame on the losing the advantage of incumbency.

Laschet also claimed a mandate for his party, saying: “The voters have given us the job to do. We’ll have to find commonalities probably between three political parties.”

“It’s not getting together a government using mathematics. We want a government that we end with a coalition that we enjoy. What we need is an alliance that unifies Germany,” he said. 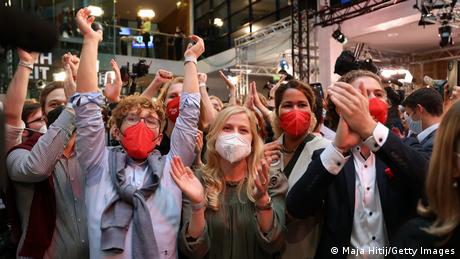 Markus Söder, leader of the Christian Democrats’ Bavarian sister CSU party, praised Laschet. He said he thought the CSU leader was treated unfairly, referring to the incident where Laschet was caught laughing amid a somber speech by German President Frank-Walter Steinmeier.

Annalena Baerbock said “we are a team in all the exploratory talks. We want to lead the country but we still have a clear mandate for the Green Party to implement what we want to do in the next government.” 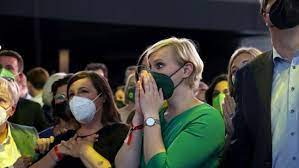 She dismissed suggestions that the result from the Greens that showed a drop compared to polls in the summer meant that co-leader Robert Habeck would now take up the reins as leader.