It’s difficult to get a balanced perspective on what is happening in Ukraine.

What’s available to American audiences is a decidedly anti-Russia spin.  The main diet being American networks and newspapers along with the BBC and Deutsche Welle.

It’s fair to remind oneself that since the collapse of the Soviet dominated regimes in Eastern Europe many countries have joined NATO and are pressing up against Russia. In fact four former Soviet satellite nations; Poland, Slovakia, Hungary and Romania all border on Ukraine. The Russians have always maintained that Ukraine is a part of Russia. This slow encroachment of NATO near what it feels to be its territory is one reason this tinderbox is smoldering. 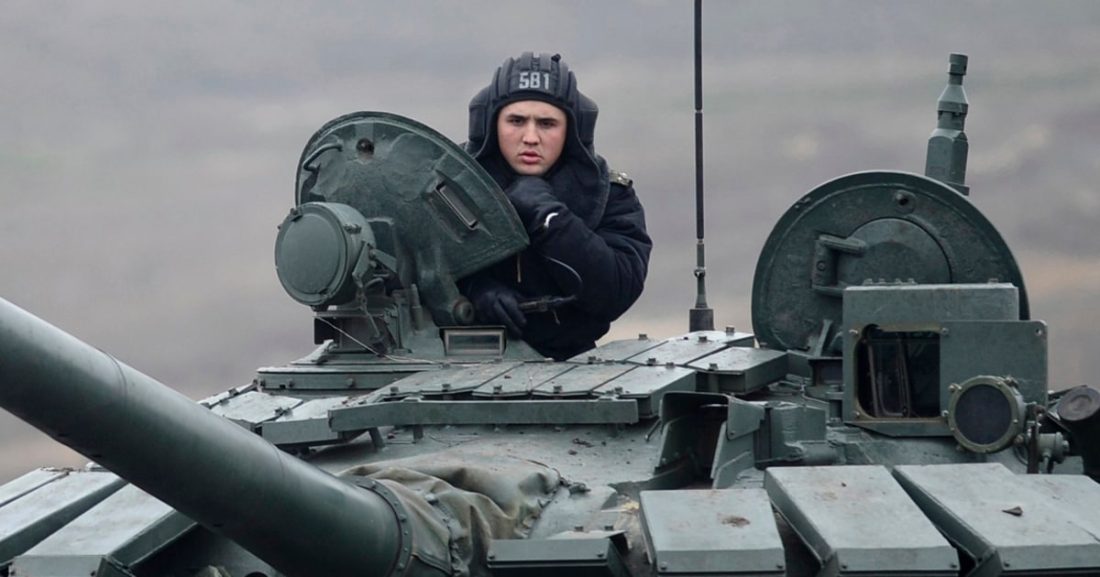 A false flag operation is an act committed with the intent of disguising the actual source of responsibility and pinning blame on another party.

The term “false flag” originated in the 16th century as a purely figurative expression to mean “a deliberate misrepresentation of someone’s affiliation or motives”.[1]

The term today extends to include countries that organize attacks on themselves and make the attacks appear to be by enemy nations or terrorists, thus giving the nation that was supposedly attacked a pretext for domestic repression and foreign military aggression.[6]

Russia has put in place operatives trained in explosives to carry out a “false-flag” operation to create a pretext to invade Ukraine, U.S. officials alleged Friday.

The United States released intelligence findings the day after National Security Advisor Jake Sullivan said that Russia, which has amassed tens of thousands of troops on the Ukrainian border, was “laying the groundwork to have the option of fabricating a pretext for an invasion.”

“We have information that indicates Russia has already prepositioned a group of operatives to conduct a false-flag operation in eastern Ukraine,” Psaki told reporters.

“The operatives are trained in urban warfare and in using explosives to carry out acts of sabotage against Russia’s own proxy forces.”

But Pentagon spokesman John Kirby said the intelligence was “very credible” and that the classification had been downgraded to allow its release to the public.

He said that Russian operatives could include intelligence agents, military elements and other security services.

“They often hybridize their personnel to such a degree that the lines are not necessarily really clear,” Kirby told reporters. 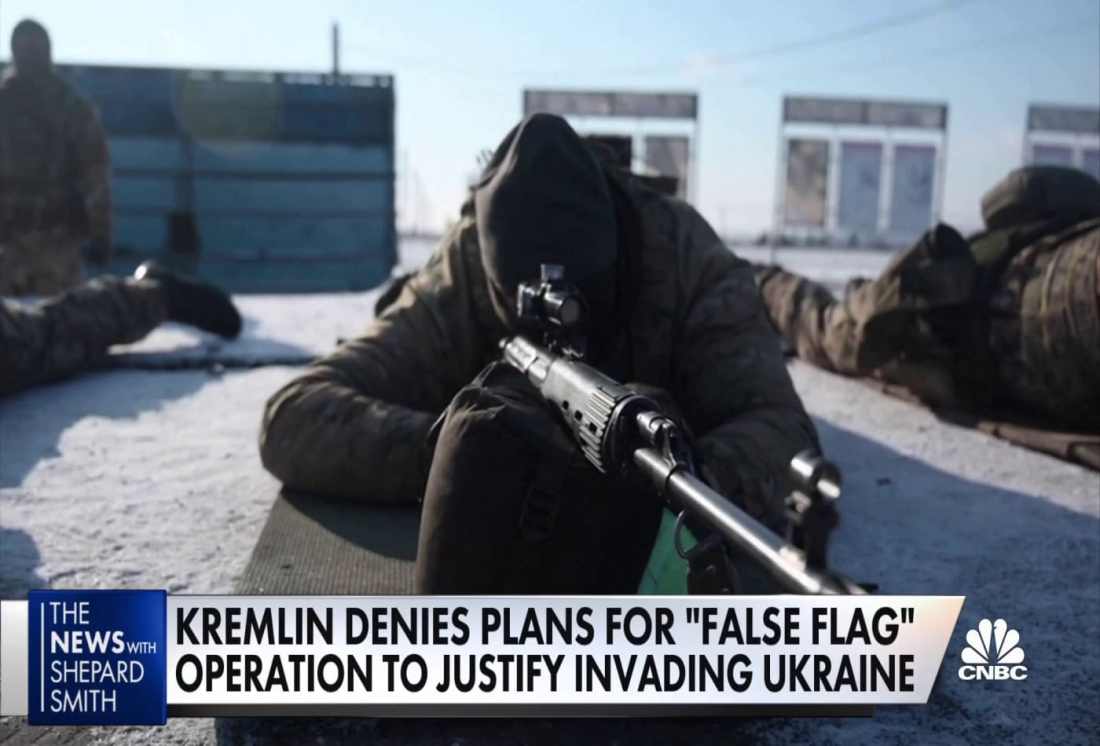