As Dave Zirin in The Nation  points out Griner is now a political prisoner who Thug Putin is using as a bargaining chip as he continues his vicious war crimes assault against Ukraine.

Women are still not given the love, respect and attention they deserve in the sports world. If Golden State Warriors superstar Steph Curry was being detained in Russia the outcry would be off the charts.

The WNBA superstar was allegedly caught with hashish oil in her luggage at a Russian airport and has been in custody for several weeks. For those first couple of weeks, it was as if no one noticed she was missing, no small feat for an athlete who is six foot nine and one of the most recognizable players in the history of the game.

Whether it started this way or not, we need to understand Griner as a political prisoner. It may have started with airport racial profiling and the idiotic war on cannabis. But now, by the nature of this perilous moment, she has become a chit, a leverage point, in a larger political war.

There are online petitions and a predictable uproar given the anti-Putin sentiment in the States. Griner’s wife, Cherelle Griner, posted a picture of them together on Instagram as the news spread over the weekend.

She thanked their fans and then wrote, “I understand that many of you have grown to love BG over the years and have concerns and want details. Please honor our privacy as we continue to work on getting my wife home safely.”

It is absolutely true that Griner resonates with people, and now many of her fans are up in arms. If the goal was to quietly negotiate Griner’s return, those days are done. At this point, there is really no choice but to shine the brightest possible light on this political injustice and demand that she be sent home. Political prisoners are rarely freed easily. It requires—and demands—an international response. Brittney Griner is a basketball titan who deserves more than to be treated like a pawn.

She also is also well-known in Russia, where she plays for UMMC Ekaterinburg in the WNBA off season. In 2021 she helped the Russian team win its fifth EuroLeague Women’s championship. (Many WNBA players hoop in Russia during the off-season, as they need to supplement their income, an injustice in and of itself.)

Almost certainly, instead of creating an immediate public outcry following her arrest, there were efforts behind the scenes to get her out of Russia, which, we know now, was preparing to invade Ukraine. The goal would have been to make this go away without provoking an international incident. Well, it’s too late for that now. 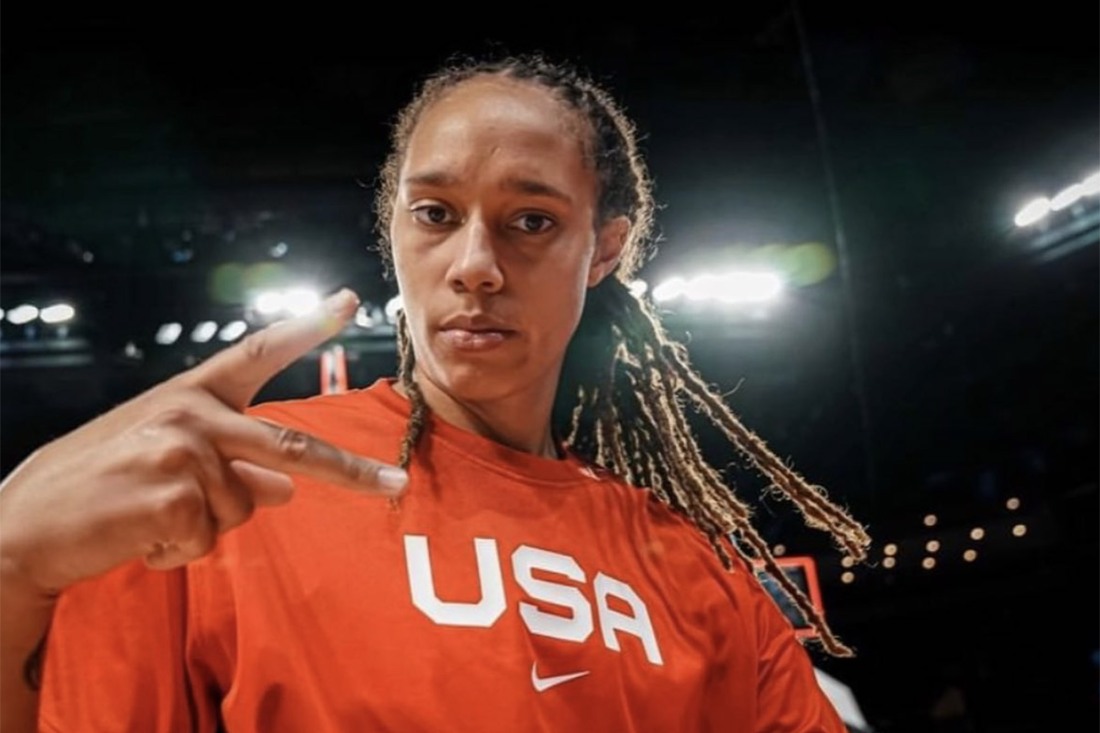 In other words, delicate negotiations to get Griner home are almost certainly ongoing in a situation that is spiraling. Griner is detained in Russia at a moment when US-Russian relations are at their worst since Ronald Reagan joked, “We begin bombing in five minutes.” When and how she gets home and how she is being treated right now are anyone’s guess.

As basketball writer Tom Ziller put it, “We don’t have an idea as the public WNBA fandom where Griner is, or how she is doing, or how long she has been detained, or the circumstances of her custody, or what she knows about a timeline for being released, or what she’s being told. We don’t really know anything, and we don’t know whether she or those close to her know anything.”