The anti-democratic insurrectionists attempting to overthrow District Attorney Chesa Boudin on June 7 are no better than  street brawlers whose real goal is to destroy Democracy.

MAGA supporters who have now spent over $6,000,000 to destroy Chesa Boudin, Progressive Justice, and all for which it stands.

In case anyone needs a reminder.

One needs only look at the cover of George Orwell’s 1984 and some quotes. 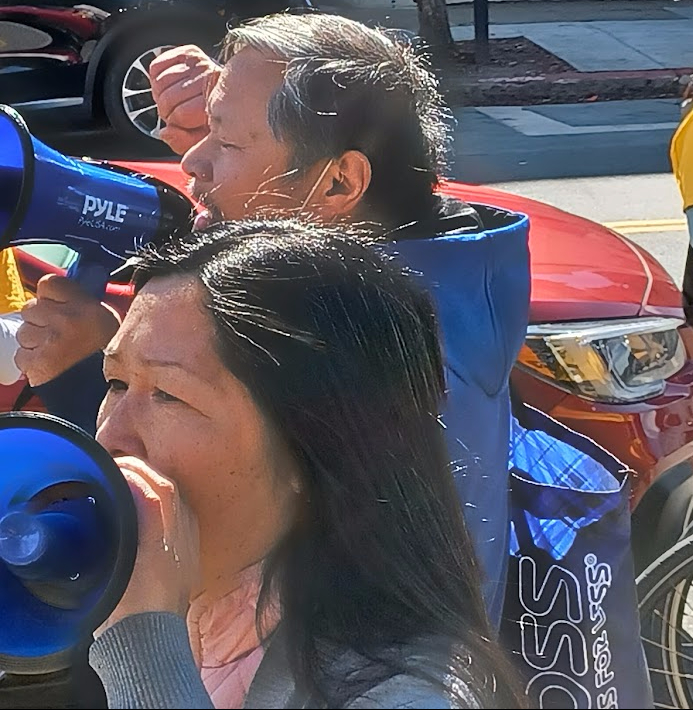 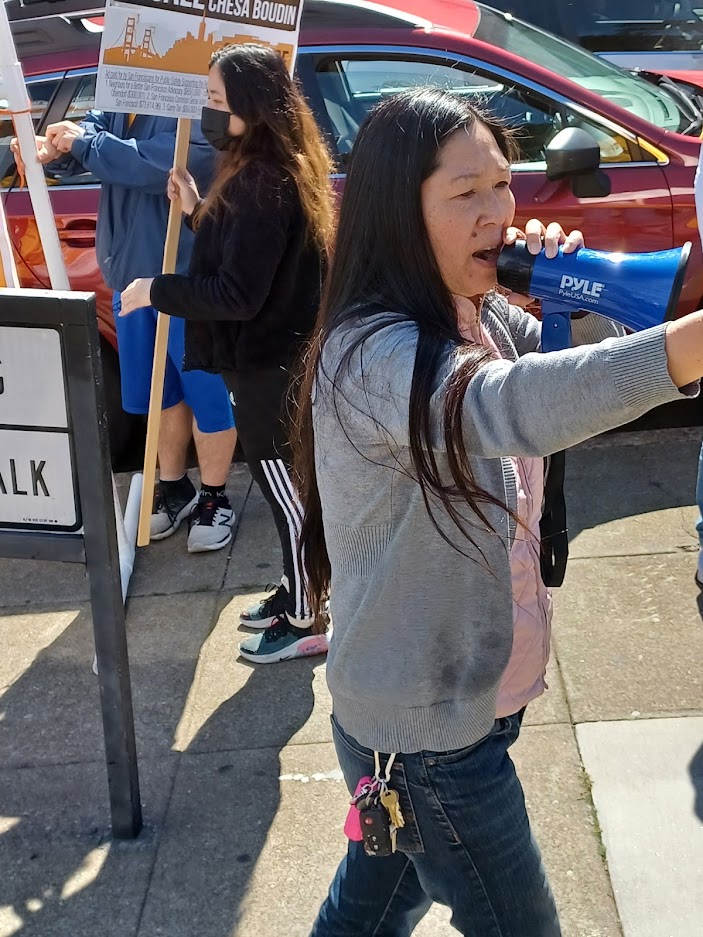 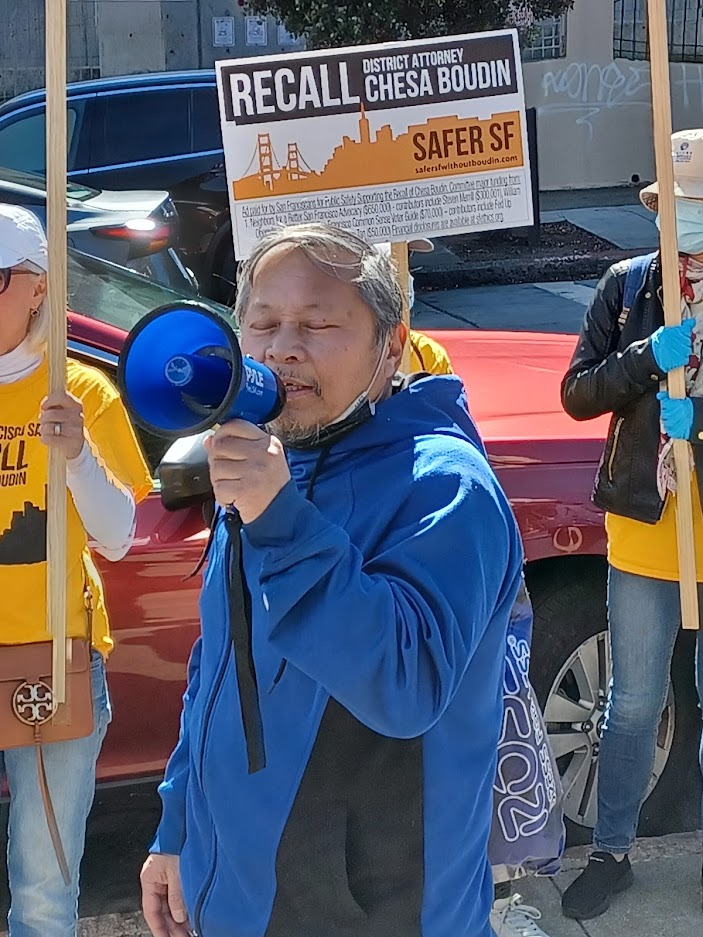 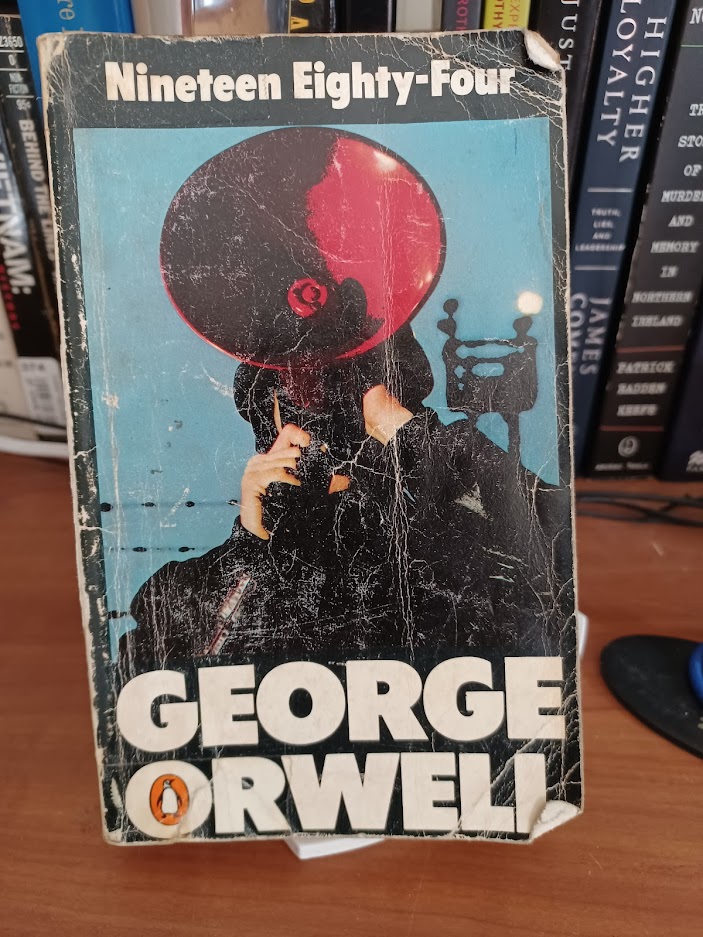 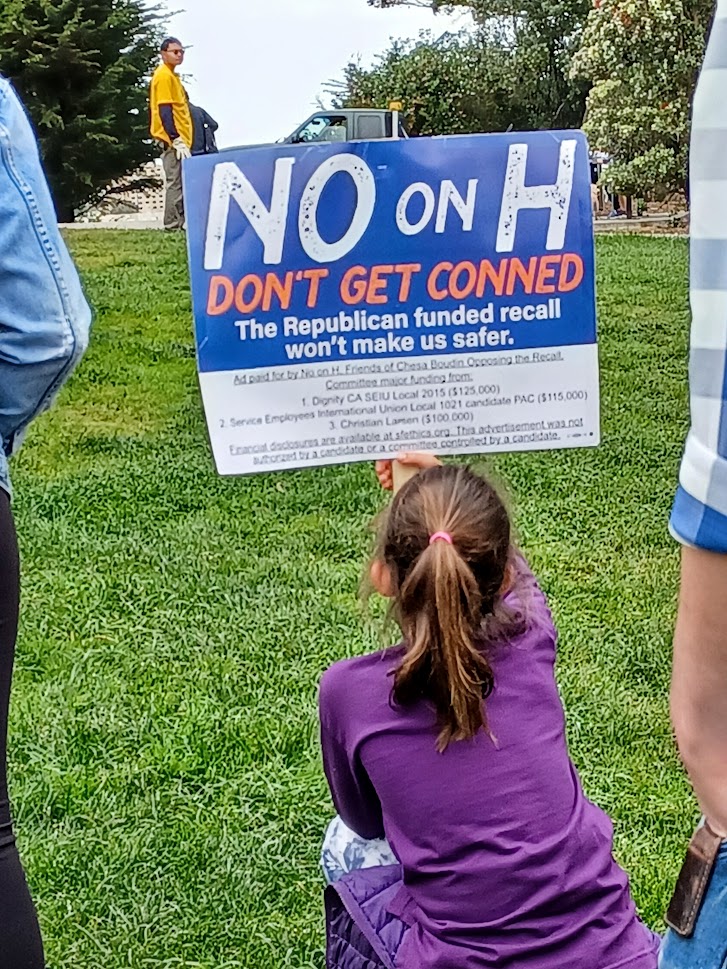