Jane Mayer’s piece in the The New Yorker is incredible in its exposure of the insidious and dangerous relationship between Trump and Fox News. This is State run media. Jane Mayer’s reporting sends a clear message that America now has a government owned media outlet.

Rupert Murdoch and Trump pictured above.

Will the Masses Finally See Fox News for What It Is? 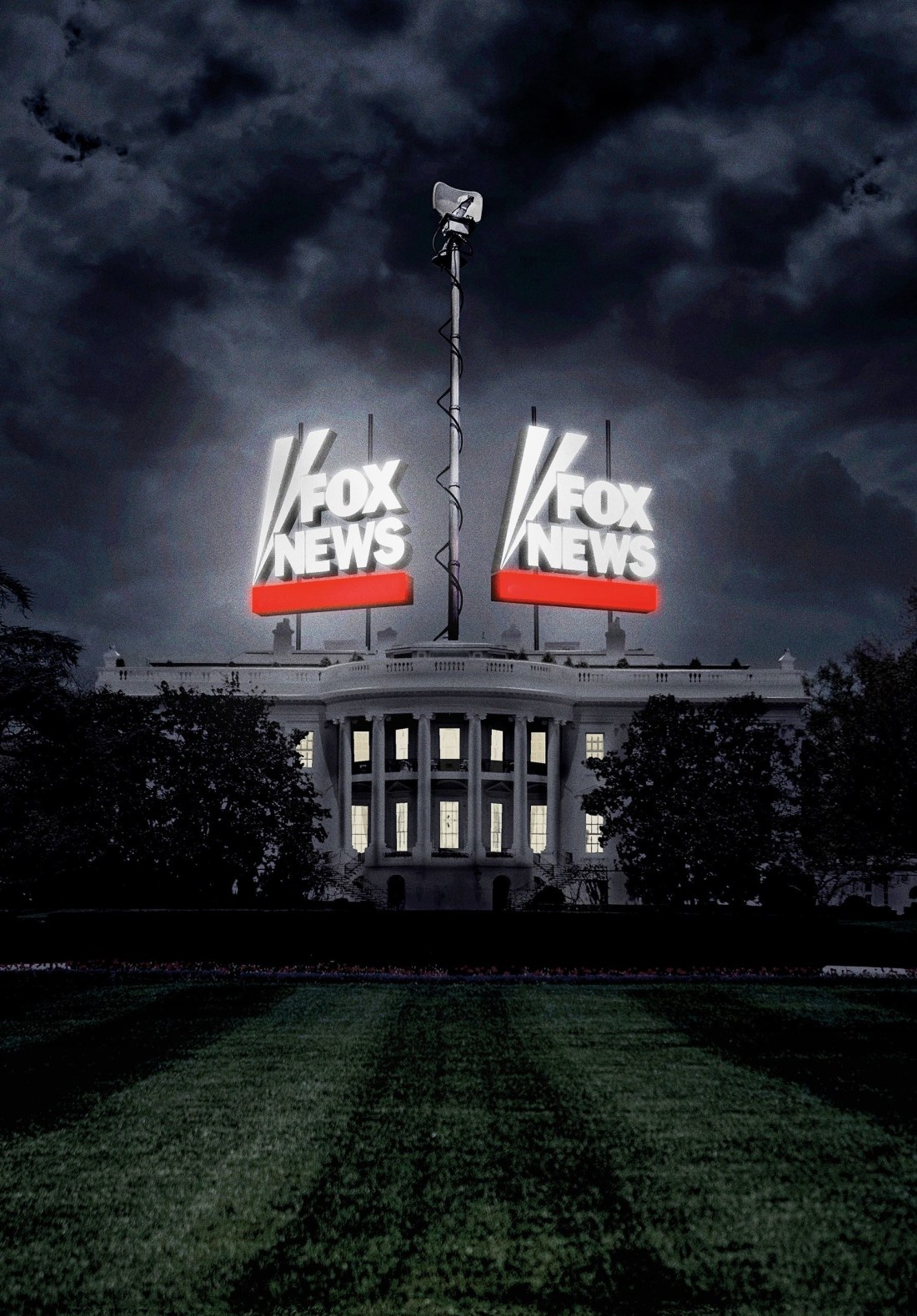 When Bill Shine assumed command at Fox, the 2016 campaign was nearing its end, and Trump and Clinton were all but tied. That fall, a FoxNews.com reporter had a story that put the network’s journalistic integrity to the test. Diana Falzone, who often covered the entertainment industry, had obtained proof that Trump had engaged in a sexual relationship in 2006 with a pornographic film actress calling herself Stormy Daniels. Falzone had worked on the story since March, and by October she had confirmed it with Daniels through her manager at the time, Gina Rodriguez, and with Daniels’s former husband, Mike Moz, who described multiple calls from Trump. Falzone had also amassed e-mails between Daniels’s attorney and Trump’s lawyer Michael Cohen, detailing a proposed cash settlement, accompanied by a nondisclosure agreement. Falzone had even seen the contract.

But Falzone’s story didn’t run—it kept being passed off from one editor to the next. After getting one noncommittal answer after another from her editors, Falzone at last heard from Ken LaCorte, who was then the head of FoxNews.com. Falzone told colleagues that LaCorte said to her, “Good reporting, kiddo. But Rupert wants Donald Trump to win. So just let it go.” LaCorte denies telling Falzone this, but one of Falzone’s colleagues confirms having heard her account at the time.

Despite the discouragement, Falzone kept investigating, and discovered that the National Enquirer, in partnership with Trump, had made a “catch and kill” deal with Daniels—buying the exclusive rights to her story in order to bury it. Falzone pitched this story to Fox, too, but it went nowhere. News of Trump’s payoffs to silence Daniels, and Cohen’s criminal attempts to conceal them as legal fees, remained unknown to the public until the Wall Street Journal broke the story, a year after Trump became President.