Matt Gonzalez will not be the San Francisco Public Defender.

Matt is an incredible attorney.  The Public Defender’s office and the public is fortunate to have someone of his caliber, honesty and intellect.

By appointing Manohar Raju, who interned for Matt 20 years ago, The Mayor succeeded in politically neutralizing someone she did not want to name, satisfied a traumatized department, and picked someone well respected within the Public Defender’s office and the legal community at large. 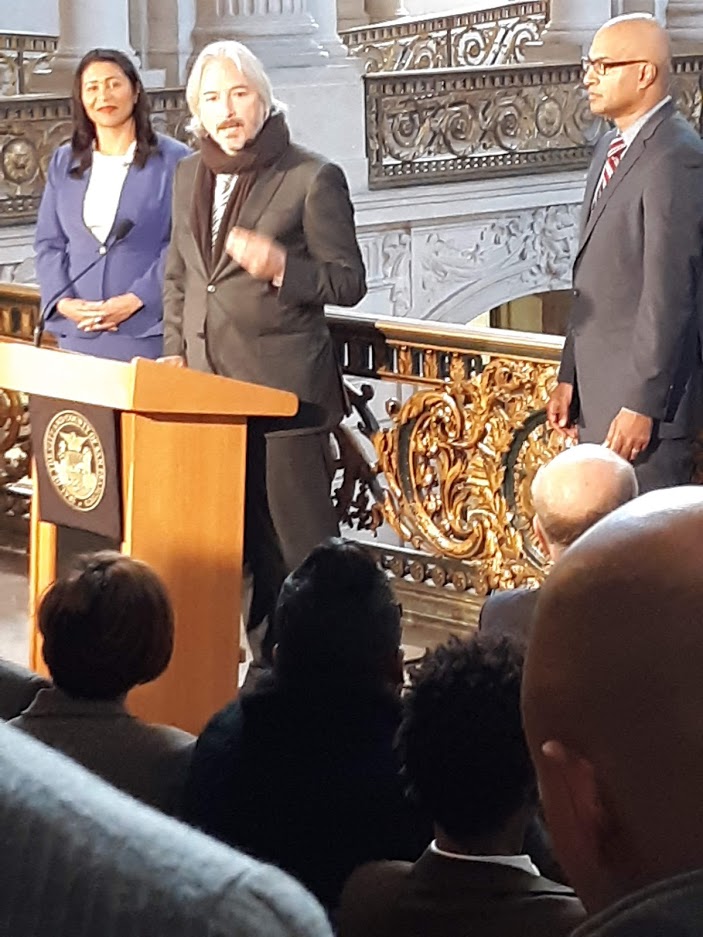 It appears Matt will stay on as the Chief Trial Attorney in the department which is reassuring, particularly to those who pushed for him to be selected as Public Defender.

The story being put forth in the local media is that Matt told The Mayor he did not want to be appointed.  A review of the news shortly after Jeff Adachi’s death indicates otherwise. Two weeks ago, Matt told The San Francisco Chronicle he would be “honored” if The Mayor selected him.

Given the incredible stress and sense of loss it may very well be that Matt genuinely did not want to face an adversarial electoral campaign to secure the position.

Mayor Breed, if nothing else, is a savvy politician. Raised in the Western Addition she is a serious woman who values brains, competency and loyalty. The Mayor will make it clear when she believes someone is insufficiently loyal.