This is better than The Tabloids.  Talk about the obvious. The only surprise here is that the starchy Brits see the Huckster in the White House for what he is. A Shameless, Incompetent Loser.

Britain’s ambassador in the United States has described President Donald Trump and his administration as “inept” and “uniquely dysfunctional”, according to ‘leaked’ diplomatic memos published by the Mail on Sunday.

Ambassador Kim Darroch reportedly said Trump’s presidency could “crash and burn” and “end in disgrace”, in the cache of secret cables and briefing notes sent back to Britain and seen by the newspaper. 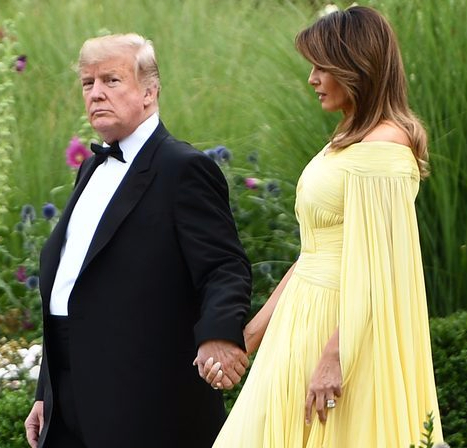 The paper said the most damning comments allegedly made by Darroch described Trump, who was received by the Queen during a state visit to Britain just last month, as “insecure” and “incompetent”.

A memo sent following the controversial visit allegedly said the president and his team had been “dazzled” by the visit but warned Britain might not remain “flavour of the month” because “this is still the land of America First”.

He reportedly wrote that the “vicious infighting and chaos” inside the White House – widely reported in the US but dismissed by Trump as “fake news” – was “mostly true”.

Darroch is one of Britain’s most experienced diplomats whose posting in Washington DC began in January 2016, prior to Trump winning the presidency.

The Mail on Sunday said the memos, likely leaked by someone within Britain’s sprawling civil service, cover a period beginning in 2017.