The documentary “A Night in the Garden” was produced in 2017.  The first year of the Trump presidency. It was nominated for an Academy Award.  Fox News refused to run ads about the film. 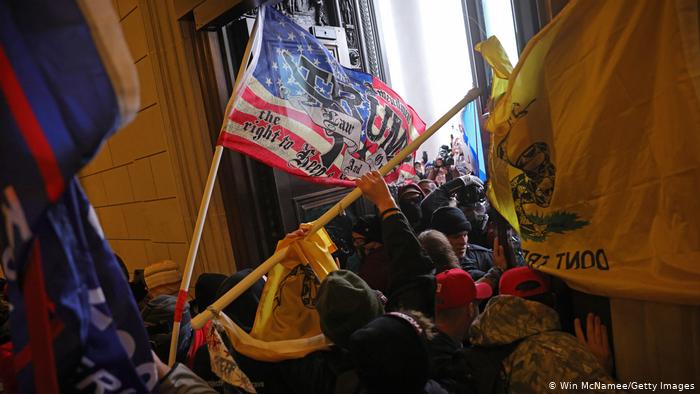 Fascist enabler Trump is responsible for this horrific desecration of American Democracy.

A link to film is attached, along with a Wikipedia piece.