Yesterday I Blogged about the movie (“American Gangster”) and the book (“The Force”). Today we have a real life event.

The deadly shooting that prompted the indefinite closure of the beloved Fillmore Heritage Center was a “gun battle” that erupted during a funeral reception for a local pimp, prosecutors said Wednesday. 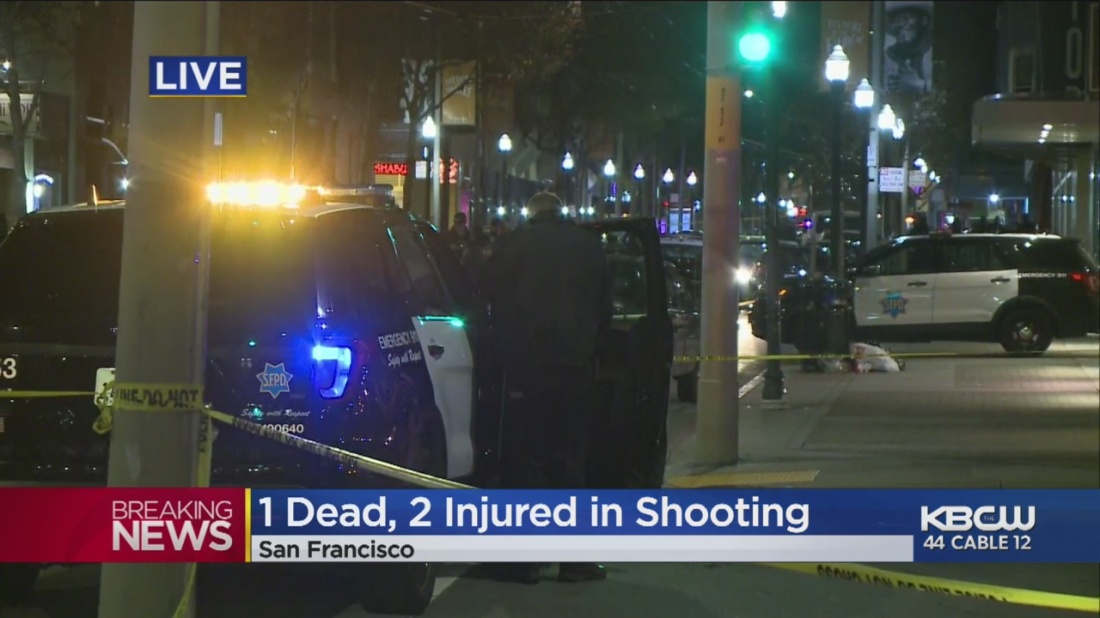 The shooting killed 25-year-old Mister Dee Carnell Simmons III, injured five others and led to the cancellation of all events at the newly revitalized center in the near future to the outrage of community members.

The center has tried to distance itself from the shooting, calling it a “random incident” along the Fillmore Street corridor.

The shooting prompted the Fillmore Heritage Center to cancel all events through the end of the month. Community members fear that the newly restored space could close permanently as a result of the violence.

Supervisor Vallie Brown said the center needed to be closed because the violence was a potential liability for The City, which owns the building.

Brown said the center failed to inform city officials that it planned to host the funeral reception so that police units could be provided.

Brown said the Entertainment Commission and the Police Department recommended that the center be temporarily shut down over the lack of a security plan for the funeral reception.

“There was a complete disconnect,” Brown said. “There weren’t any police around and … the security wasn’t there.”

David Stevenson, a police spokesperson, confirmed that police officers were not asked or hired to perform security at the funeral reception.