The Golden State Warriors created an international incident, bringing a little global excitement to the NBA playoffs between America’s team and Toronto’s Raptors. By the way, the Raptors won the Game.

Excerpted from the Wall Street Journal 6.6.2019

The NBA announced that Mark Stevens would be banned from attending all games and league activities for one year and is subject to a $500,000 fine 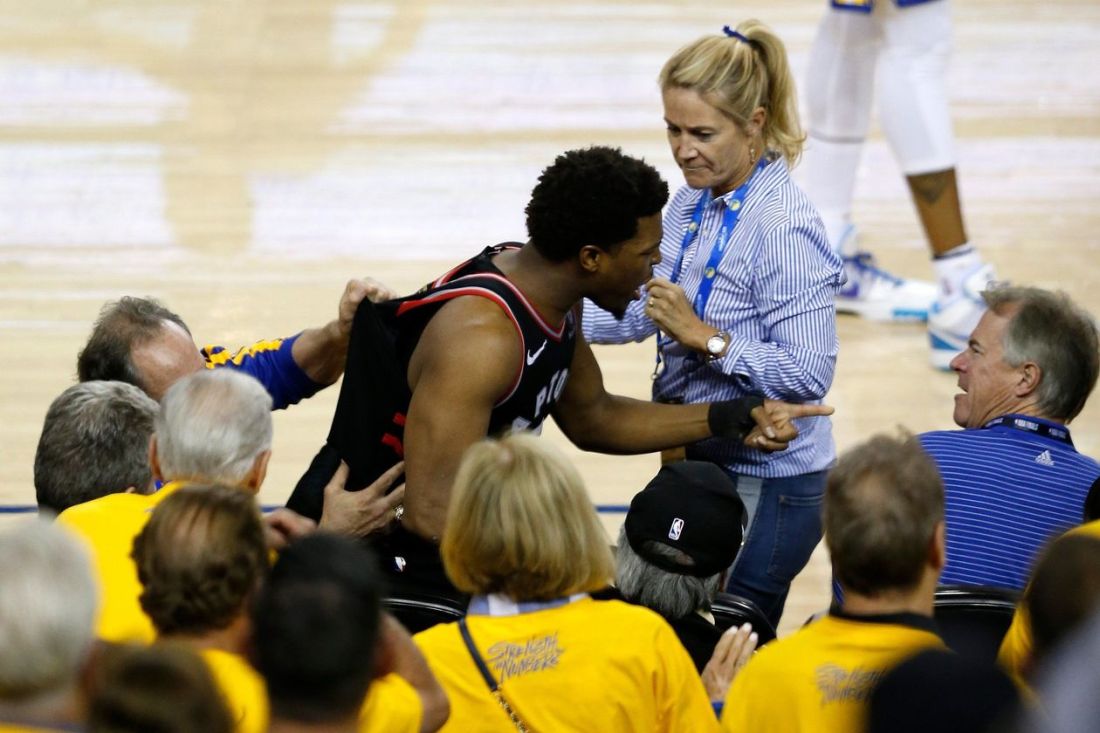 Until now, some light trash-talking by Drake provided the only off-the-court drama in this year’s NBA Finals between the Golden State Warriors and the Toronto Raptors. That all changed Wednesday night with an incident between Toronto guard Kyle Lowry and an aggressive fan—who turned out to be a minority owner of the Warriors.

With about 10 minutes left in the fourth quarter and the visiting Raptors up by 10, Toronto’s Kyle Lowry sailed into a row of courtside seats in pursuit of a loose ball. As he extracted himself from the ensuing mess, a man sitting two seats over gave Lowry a firm shove on the shoulder. That man was Mark Stevens, a Bay Area venture capitalist and minority owner of the Warriors since 2013.

Lowry appeared to shout something and alerted referees of the contact after steadying himself on the court. Stevens was promptly ejected from his courtside seat.

“He had no reason to touch me. No reason to reach over two seats and to say some vulgar language to me,” said Lowry in a news conference after the Raptors secured a 123-109 victory and one-game series edge over the Warriors. “Fans like that shouldn’t be allowed to be in there.”